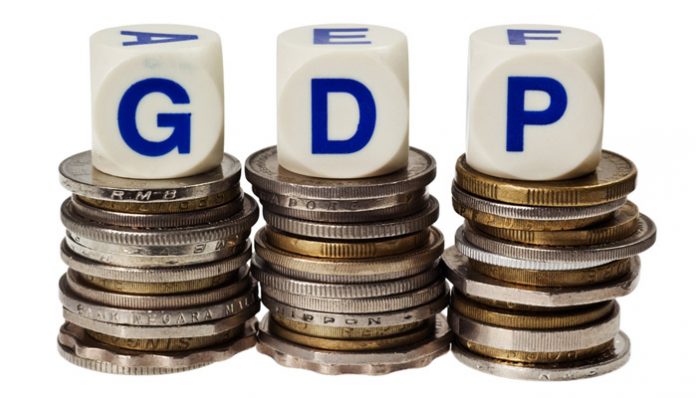 The Canadian Dollar has seen its rate flatten towards the end of this week. Today marks the day of the release of the GDP data for Canada. The GDP data is released on a monthly basis and recent performance in the second half of 2010 has been poor.

For 2019, the GDP data of Canada has not been inspiring. Soft releases have been seen and this has not convinced economists that the future GDP result will be bright. The August figure posted a weak gain of 0.1% and the same figure has been predicted for September’s data released later today. Luckily for the CAD, the US reported positive GDP data in Q3 as the estimate came in as a 2.1% gain over the previously predicted 1.9% increase. This is good news for the CAD as a strong US economy supports the Canadian exporting sector as most go to the US.

Trump Upsets China, Trade Deal Could Be off the Cards

News broke yesterday that President Trump of the United States had signed a human rights act for Hong Kong amidst the protests that are raging there currently. China had previously warned Trump and the US to avoid interfering with the issues in Hong Kong, but this fell on deaf ears with the signing of the document. It was noted that China were not pleased with this action and immediately responded with threats. What this means for the trade deal is uncertain, but it certainly puts more pressure on an already shaky agreement likelihood.

This news has weighed heavily on the commodity sensitive CAD, the price of oil also weakened during yesterdays trading. The USD dipped following the news which saw the USD/CAD rate also slump. Luckily for the USD, positive data instilled confidence in the US economy which saw the USD bounce back and perform better than its peers, a strong US economy is important for Canada and will likely give the CAD a boost too.

The price of oil has been slipping this week. The Canadian dollar was unable to hold onto earlier gains as an unexpected increase in crude oil inventories was unveiled. The US Energy Information Administration’s weekly data showed an increase in US crude oil stocks by 1.6 million barrels last week. Shortly after this the price of West Texas dropped which dragged down the Canadian Dollar with it. As its main export, Canada will be feeling the pressure of this unfortunate event on its currency strength and standing against other major currencies like the GBP and USD.

If you would like to be kept up to date on the latest GBP/CAD exchange rates for an upcoming currency transfer, feel free to contact one of our currency specialists using the form below.