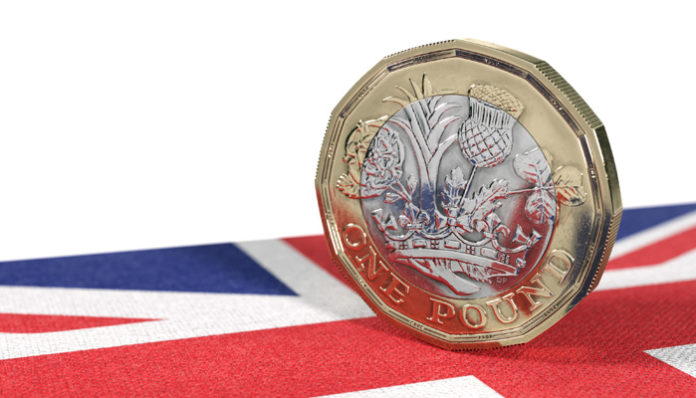 The pound to euro exchange rate is being closely monitored for potential influence from the UK election. Sterling’s relation to political news is well documented and soundly evidenced with GBP/EUR rates fluctuating ever since the EU Referendum and Brexit vote became an issue to markets, back in 2015.

Sterling had climbed in recent weeks as no-deal became less likely for November 1st, and the future signs of deal with the EU became more likely. Sterling to euro interbank rates are holding at 1.1625 at the time of writing, 9% above their lows of 1.0647 on August 10th of this year.

With this election bearing a close relation to the future outcome on Brexit, sterling may find itself in an increasingly volatile mood. The pound has been notably calm since the vote was called, with the Conservative majority predicted helping soothe fears over outcomes.

For now, with the expectation that a Conservative majority allows Boris Johnson’s deal to pass more easily, sterling has settled down, essentially in the absence of any fresh news to tell us otherwise.

The current Financial Times ‘Poll of Polls’, which weights the average across all the leading polls, suggest the Conservatives are leading by 38%, with Labour on 27%.

Whilst polls cannot be considered completely accurate, particularly since they got Brexit, Trump and recent elections so wrong, they are one of the key metrics used to assess the potential outcomes for elections, and the market is almost forced to consider them in making its on estimations.

Pound losses against the Euro muted from low no-deal possibility

It might be argued that one of the reasons sterling has not lost significantly is because very few roads lead to no-deal anytime soon. The only party advocating this is the Brexit Party on 10% of the vote. Whilst a Conservative win might ultimately see a no-deal through a breakdown in talks on the UK’s future relationship with the EU, any signs of a Labour win or coalition involving the SNP and Liberals would likely see a second Referendum with Remain or a revised deal the options.

Sterling to euro rates could well still be in the midst of further uncertainty ahead, but with Brexit the key event to dictate the pound in the last few years, and this election likely to be crucial to the next steps on Brexit, the market’s view on how those outcomes shape Brexit appears to be an important point for pound to euro exchange rates.

For more GBP/EUR information, feel free to contact myself using the form below.