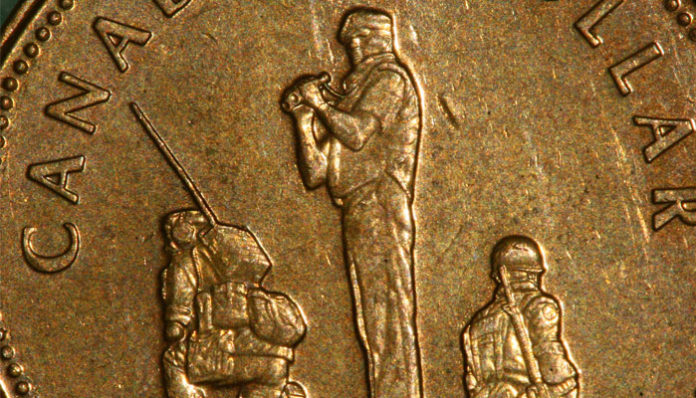 Recent optimism in the CAD has heavily relied on the broad US dollar sentiment. This weeks “risk seeking” environment was pulled to a sharp close following the rebound in US Non-manufacturing Purchasing Manager’s Index (PMI) data which was released on Tuesday.

The data released by the US this Tuesday saw the index rise to 54.7, smashing a predicted 53.5 and bettering Septembers result of 52.6 The news gave the USD backing and the greenback rallied eventually closing out with solid gains across the board and against the G-10 major currencies, including the Canadian dollar.

Pressure has been placed upon the CAD, as well as the Australian and New Zealand dollars. This is due to a fade in optimism in the US-China trade talk progress. Rumours still suggest that a “Phase 1” deal will still go ahead this month, which reflected on current FX prices. However, there are reports that Chinese officials feel that they are accepting too many concessions and that this may be the time for the US to step up to the plate too. The Chinese want a lift on all tariffs before agreeing on the Phase 1 deal, whilst President Trump has been quiet on the matter.

The dragging of heels on the issue from the American stand point is leaving other countries with a bitter taste as the likelihood of the trade deal pulling through begins to fade, as does the potential lift to partnering currencies of the US/China like the Canadian dollar.

Wednesday’s trading session could be described as lacklustre at best. With marginal losses, the CAD is underperforming against its major counterparts. Soft energy prices are being attributed as one of the major contributors to the CAD’s decline. With Tuesday’s API report suggesting a larger than expected crude inventory build of around 4.3 million barrels, attention shifts to the Ministry for energy (DoE’s) for confirmation. The next major event that will affect the Canadian dollar is likely to be Friday’s labour market report. The outcome of this report will shape the outlook for the CAD in the upcoming week.

The CAD will look to build on its current rate and attempt to keep in the race with its counterparts like the GBP. Wednesday’s reports highlighted that China has once again resumed its purchasing of Canadian pork and beef for export. This is likely to help the Canadian economy. The purchasing was halted after concerns over contamination but shortly after these claims were debunked. Canadian farmers will look to get back on track after the halt cost them around $100 million CAD.

During unpredictable times you may wish to be in contact with a currency specialist who can provide the latest currency updates. Foreign Currency Direct PLC has specialised in foreign exchange for over 19yrs and we are authorised as an e-money institution by the FCA. If you already use a provider, I can perform a comparison within minutes, to give you an indication of the potential saving you could make by using Foreign Currency Direct for your international currency transfers. Feel free to contact me directly using the form below.