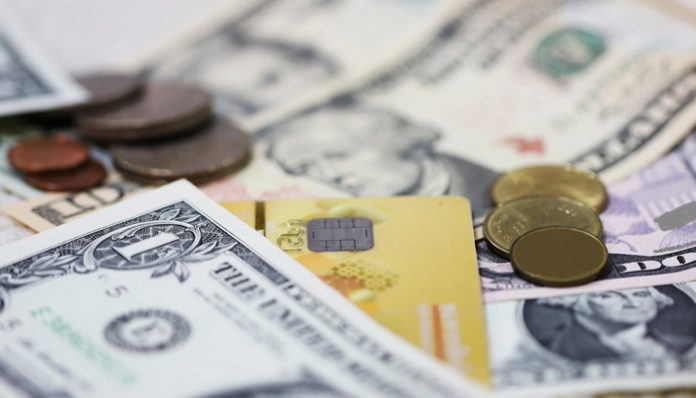 Yesterday rounded off a week of disappointing UK economic data, from slowing average earnings to falling inflation. Even heavy discounting by retailers couldn’t buck the trend, as UK retail sales experienced a downturn in the run-up to Christmas. The surprise figures– sales dropped 0.1% in October – were put down to Brexit uncertainty and declines in employment and wage growth. The pound to US dollar interbank exchange rate was left muted as a result. Instead, it took comfort in the hopes that next month’s election can deliver a Brexit friendly result – a Conservative majority that gets its deal passed – as political developments overshadowed the weak data.

Press reports that trade negotiations between the US and China had ‘hit a snag’ over farm purchases put the dollar under pressure yesterday. China quickly expressed concerns that any deal would currently favour the US. The news came in the wake of a speech by President Trump, in which he threatened to hit China with further tariffs, before saying an initial agreement was ‘close’ – this isn’t the first time we’ve been told a deal is around the corner in recent weeks.

The Chinese Commerce Ministry responded by saying it was holding ‘in-depth’ talks on a ‘phase one’ deal with the US and that cancelling tariffs is a crucial condition. Speaking yesterday morning, Ministry spokesman Gao Feng said: “China has emphasised many times that the trade war began with additional tariffs and should end with the cancellation of additional tariffs.”

Day two of Jerome Powell’s testimony on Capitol Hill, saw him strike an optimistic chord. The US Federal Reserve Chairman said the bank was confident its recent interest rate cuts would protect the domestic economy against lingering headwinds, including trade uncertainty and a slowdown in global growth – good news for the US dollar. However, he was more cautious when commenting on the US-China trade conflict; the escalation of which he believes has contributed to declines in US manufacturing activity.

A raft of economic data from the US today is dominated by retail sales. If October’s figure is higher than expected, it could provide the US dollar with an upswing of support, leaving the GBP vs USD rate flat.

To discuss how these factors are likely to continue impacting cable exchange rates, get in touch with a member of our team on +44 (0)1494 360 899 or use the form below.

Pound to Dollar Rate Starts Week on the Back Foot