Home GBPEUR Pound to Euro Forecast: Is GBP/EUR in the process of consolidating above... 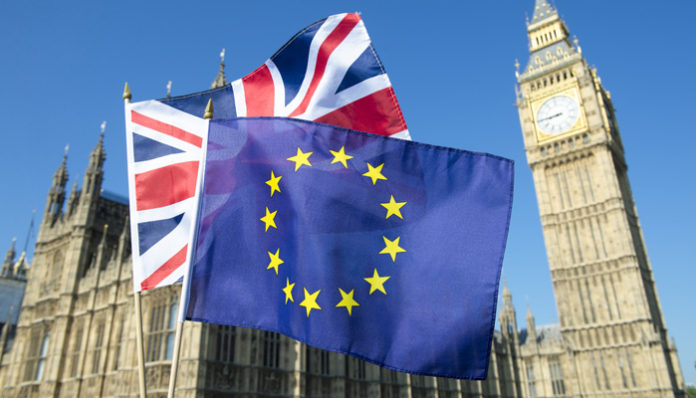 The Pound had another strong day during the final day of trading in October, with GBP/EUR remaining north of 1.16 and this morning the situation remains the same. October was a strong month for the currency and it saw the biggest 1-day climb for GBP/EUR in two years. The pair traded within a range of roughly 1.1080 to 1.1660 from low to high, meaning that the timing of transfers between the pair during this time were key especially on larger transfers.

Sterling’s improved fortunes can be attributed to the lowered chances of a no-deal Brexit as that possibility is now almost at 0% according to some major investment banks. The newly agreed Withdrawal Bill negotiated by Prime Minister Boris Johnson appears to have more support than previous PM May’s deal, and even the governor of the Bank of England suggested that it could be good for the UK economy moving forward.

The Conservatives are ahead in the polls

The Pound has managed to hold onto the gains made during October so far as polling data shows that the Conservative Party would be likely to make gains if the general election Johnson is hoping for takes place. This would allow the current government to push through with the Brexit deal, and that would limit further political uncertainty which is perhaps why we’ve seen the Pound climb and hold onto the recent gains.

It’s likely that the election will take place on the 12th of December, although it is early days at the moment so feel free to register your interest with us if you’re planning on making a currency transfer and you would like to be kept updated.

There are no economic data releases out of the UK or the Eurozone before the weekend, and if you wish to discuss the key releases next week do feel free to get in touch using the form below.