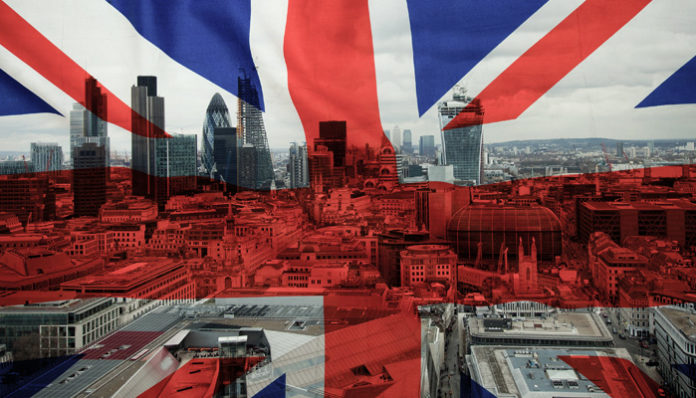 Could history be about to repeat itself? The pound certainly seems to think so, after the prospect of another hung Parliament – to match the 2017 election result – caused the GBP/USD interbank rate to slip below 1.29 on Monday, for the first time since the end of October. However, the pair received some much-needed respite from the omnipresent threat of political uncertainty yesterday morning, courtesy of positive data readings: figures from the British Retail Consortium and KPMG showed that UK retail sales ticked higher in October, thanks to “Extraordinary” levels of discounting which tempted more shoppers online to buy; before it was revealed that the latest Purchasing Manager’s Index (PMI) for the UK services sector was unexpectedly improved.

While the pound benefitted from the latest Markit Services PMI reading in the short-term – causing the pound to US dollar rate to climb back above the 1.29 level – it still represents the seventh consecutive month of declines in new orders for services companies. Further evidence that Brexit-fuelled uncertainty is continuing to subdue business and consumer confidence at home and abroad. It’s worth noting, however, that the modest increase from September reflects optimism from some firms about the chances of a resolution to the Brexit deadlock next year following the election.

The US Federal Reserve’s recent rhetoric pointing towards a pause in rate cuts in December was given credence by the latest ISM non-manufacturing index yesterday. While the manufacturing ISM index continues to indicate a possible recession in that sector, the non-manufacturing equivalent highlights respectable ongoing growth in other areas of the economy.

US Nonfarm productivity and Bank of England interest rate decision

This afternoon sees the release of US Nonfarm Productivity and Unit Labour Costs (Q3) figures. The focus for anyone interested in the performance of the pound vs US dollar rate will be tomorrow’s activity from the Bank of England (BoE). Dubbed ‘BoE Super Thursday’, the Central Bank will announce its rate decision, publish the meeting minutes from that event and release its Quarterly Inflation Report.

Prime Minister Boris Johnson’s new accord with the EU provides some welcome clarity to a political landscape awash with uncertainty, potentially allowing the BoE to be more upbeat. However, with economic data providing little cheer, analysts don’t expect the BoE to commit to any changes in policy until the general election and Brexit deadline drama have played out.

IF you would like to learn more on factors influencing GBP/USD exchange rates, feel free to contact one of our currency specialists using the form below.