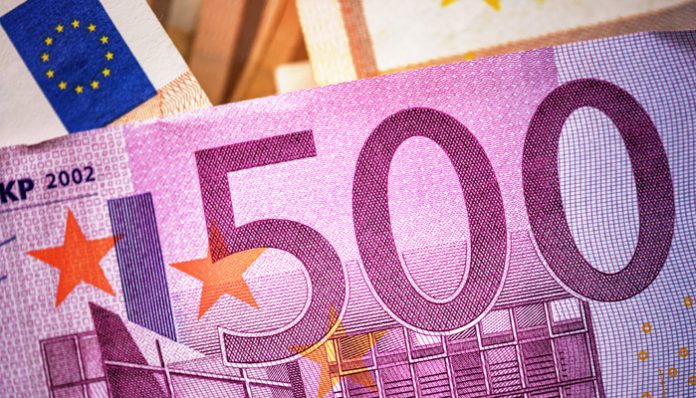 The pound to Euro exchange rate has seen increased strength rising to a 6-month high on the interbank rate, hitting on the 1.1682 interbank rate which is the highest point since May 5th 2019. GBP/EUR Interbank highs of 2019 are 1.1763 on 12th March and 1.1758 on 5th May, this is presenting a much improved price to buy Euros, comparing this interbank rate difference on a £100,000 to Euro transfer would see a difference of 10,350 Euros, were you to be trading at these differences. The difference in the levels works out at 9.72%, this is fairly impressive for Euro buyers given that there were numerous forecasts for parity earlier in the year.

How is the UK election effecting GBP/EUR?

GBP/EUR exchange rates look set to be driven by the outlook on the election and how that relates to Brexit, with signs that the market will in the future have a further degree of clarity on Brexit. This is by no means guaranteed and the predicted outcomes on the election could easily change, should there be a sudden change in the polls or we see any a shift in the sentiment and issues relating to Brexit.

The move by the Brexit Party to change their standing from contesting all seats, to not contesting any seats held by the Conservatives has seen the pound rising and it means the Leave vote is less likely to be split and this enhances the chances of a Conservative victory. However, there are no guarantees, it might also be argued that we see Conservatives losing seats in Scotland and more Remainer swinging seats, which could put pressure on the final outcome.

On the Euro side, the Spanish coalition agreement between the Socialists and the far-left has seen some fresh certainty injected in the picture, thereby helping improve confidence. However, the potential concerns are far from over and there could be more challenges ahead following the fourth election in four years.

GBP/EUR levels are at 6-month high but this could change quickly with important events ahead, feel free to contact myself using the form below.