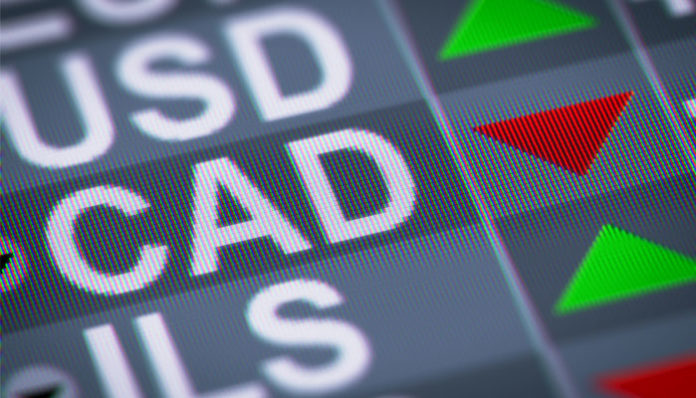 The Canadian dollar weakened against its US counterpart on Friday, in doing so it gave up much of its gains from the week. A shock decline in retail sales were the main burden to the economy, with this news bets for a Bank of Canada (BoC) interest rate cut in 2020 were back on the table. Meanwhile, the UK has tightened up on its stance for Brexit, with the UK PM setting a hard deadline for December 2020. But not everyone is worried about the potential Brexit ‘cliff edge’ as some state that it may be positive news for Britain.

CAD Loses Gains at the End of Last Week, Increasing the Chances of BoC Cut in 2020

For the Canadian dollar, last week appeared to be positive. Inflation data got the CAD off to a flying start as a shock figure was released much higher than the market had anticipated. This was also coupled with the news that the US and China had reached an agreement, which was a positive boost for the US economy and thus the Canadian economy which trades mostly with the US.

However, these gains were quickly undone as the latter stage of the week unfolded. A combination of poor retail sales data which dropped 1.2% in October and a fall in home prices of 0.1% worked against the Canadian dollar and allowed the chances of a BoC rate cut to jump up from 25% to around 50% chance. Canada will be hoping that the global economy picks up as it is a major exporter of commodities, including oil so its economy would benefit from an improved outlook for global trading.

With the UK PM Boris Johnson announcing that the government has set a hard Brexit deadline of December 2020, the UK has set itself up for a potential ‘cliff edge’ finish to the Brexit scenario. The PM will be hoping that a deal is struck before this deadline, but in creating it the room for negotiations only exist within this timeframe. This will restrict the time given to Brussels to come up with a deal and risks the UK leaving the EU without a deal at all should no agreement be in place by this deadline. However, some are not worried by this as an asset manager at Investec Asset Management, stated that this ‘cliff edge’ provides clarity at least for UK businesses. The deadline ensures that by this date everyone knows where the UK will stand and what to prepare for going into 2021 and beyond.

If you would like to learn more about what may affect the GBP/USD rates for an upcoming currency transfer, please contact me, Tom Holian, using the form below.