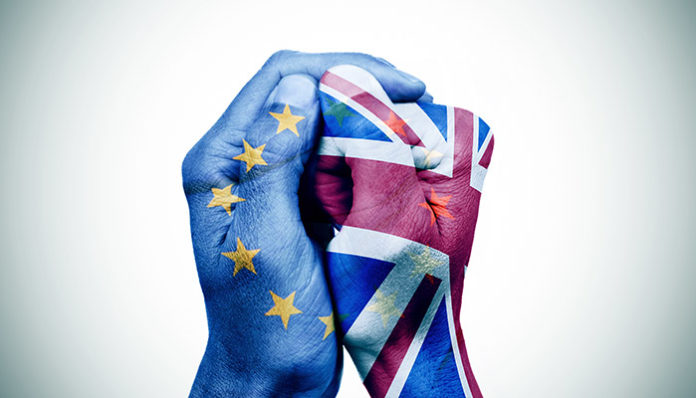 Until recently, markets had thought that PM Johnson might use his new 80-strong majority in the House of Commons, following last week’s election, to perhaps soften his Brexit approach.

Instead, it appears that the PM is keen to fulfil his pledge to “get Brexit done”, even if this risks the UK not finalising an EU trade deal, in which case we might face more tariffs and bureaucracy to trade with Europe. The prospect of this “cliff-edge” has weighed down sterling.

Turning to the Eurozone, the GBP vs EUR interbank rate has weakened, even though the bloc’s economic data has continued to disappoint.

This Monday, we learnt that Germany’s vast manufacturing sector fell to 43.5 in December, according to IHS Markit’s closely-watched PMI (Purchasing Managers’ Index). This is further below the 50.0 figure that signals growth, and so suggests that Germany’s factories are still being weighed down by the US-China trade war.

Meanwhile, the Eurozone’s composite PMI, for services and manufacturing, came in at 50.6 this month, below economists’ hopes for 50.7. If this downward trend continues in 2020, it might affect the value of the euro.

Turning to the remainder of this week, we’ll see if PM Johnson further explains his approach to the future EU trade deal, and how this impacts sterling.

Meanwhile, new European Central Bank (ECB) President Christine Lagarde is due to make a speech today, in which she might expand on her approach to the Eurozone’s monetary policy, which could affect the euro.

Economic data includes today’s UK and Eurozone inflation statistics for November, the Bank of England’s interest rate decision tomorrow, and UK retail sales for November tomorrow. These releases could affect the GBP/EUR rate, if they arrive above or below predictions.