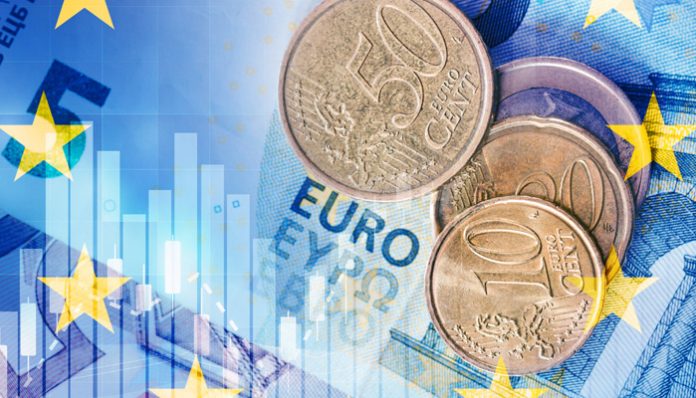 Sterling has fallen versus the euro, because it’s been reported that Prime Minister (PM) Boris Johnson will legislate against extending the UK’s Brexit transition period, beyond December 31st 2020.

According to a UK senior government source, the PM will use his new 80-seat majority in Parliament, following last week’s election, to “legally prohibit the government agreeing to any extension.”

For PM Johnson, his aim may be to pile pressure on the EU to agree a good deal fast. But for financial markets, this raises the possibility of a “No Deal” Brexit at the end of 2020, if a trade agreement can’t be reached. This has weakened the pound today.

Another factor why the sterling vs euro interbank exchange rate has weakened today is because the UK’s economic activity weakened further in December, said trusted statistics yesterday.

According to watchdog IHS Markit, both the UK’s services and manufacturing PMIs (Purchasing Managers’ Indices) for December arrived below 50.0, the figure that separates economic growth from expansion.

As a result, it’s thought that UK GDP (Gross Domestic Product) may struggle to reach the 1.3% for 2019 predicted. In fact, it’s possible that the UK economy may contract in Q4, between October to December, which has brought down sterling.

Later this week, the sterling vs euro interbank exchange rate could be influenced, by the ongoing Brexit developments. We’ll likely learn more about PM Johnson’s plans for the UK’s future trade talks with the EU, and their implications for Britain’s economy and sterling.

Also, today the UK’s jobless statistics for the three months to October are due, forecast +0.1% higher at 3.9%, while on Thursday, the Bank of England is tipped to keep UK interest rates at 0.75%.

In the Eurozone, new European Central Bank (ECB) President Christine Lagarde gives a speech this Wednesday, while the bloc’s inflation figures for November are due out tomorrow too. All these factors have the potential to affect the GBP to EUR rate.