Home GBPUSD Pound to Us Dollar Forecast: GBP to USD Rate Waits for the... 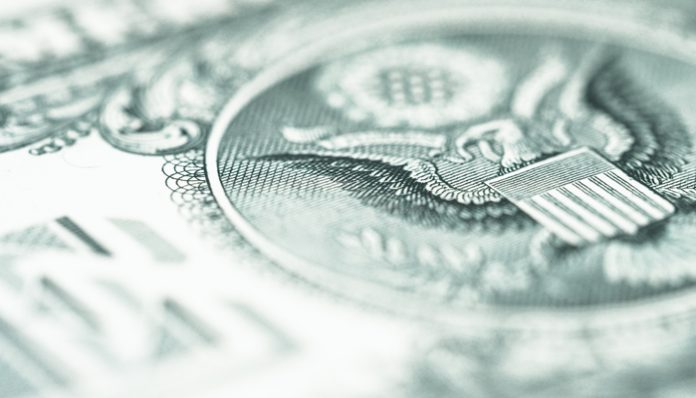 Labour Narrows the Conservatives Lead in the Polls

The pound to US dollar rate was trying to regain its footing on election eve, after Wednesday’s much anticipated MRP YouGov poll indicated Labour has continued to chip away at the Tories lead. However, 24 hours is a long time in politics, and later that same day the odds of a Conservative majority began to creep up again the final opinion polls began to hit the headlines. For example, a survey released by Opinium yesterday indicated that the Conservatives currently hold 12 points lead over Labour. While this suggests the Conservatives are still on course to achieve a parliamentary majority, it also reflects Labour’s late surge.

Over in the US, the Federal Reserve was delivering its latest monetary policy announcement. Unsurprisingly, the US central bank held interest rates steady, having lowered them at their three previous meetings, to safeguard the domestic economy from the effects of trade tensions and a global slowdown. Fed Chairman Jerome Powell said: “Our economic outlook remains a favourable one”, before adding: “We stand ready to adjust the details of our operations as necessary to keep the federal-funds rate in the target range.”. Comments that left the door to more action in the new year.

The Fed’s decision was supported earlier in the day by the Labor Department’s latest Consumer Price Index (CPI), which revealed that consumer prices rose more than expected in November. The index picked up by 0.3% last month, as households paid more for gasoline. In the 12 months through to November, the CPI rose by 2.1%, having risen by 1.8% in October – this represents a significant shift, after economists only predicted a 0.2% advance. The positive inflation readings followed last Friday’s Nonfarm payroll report, which showed the US economy is in robust form.

Has the YouGov MRP poll accurately predicted the result of another election or will history repeat itself, leaving the pound v dollar rate to contend with another hung parliament and yet more political uncertainty? We will know this time tomorrow.

Life continues as normal over in the US, with the release of the Producer Price Index (excluding food and energy) and Initial Jobless Claims figures.

If you would like to learn more about what may affect the GBP/USD or have an upcoming currency transfer, please contact me, Tom Holian, using the form below.