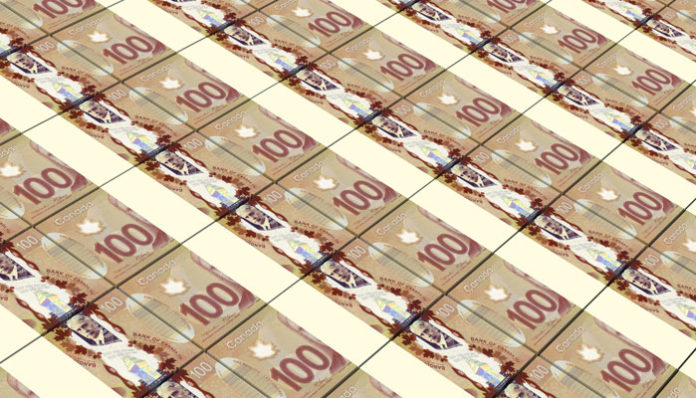 GBP is on a downward spiral of late. Its recent performances against CAD have already seen some of the steepest losses of all the pairings the GBP has in the trade market. But forecasts from Canada’s Desjardins predict GBP is set to fall lower against the Canadian Dollar in the coming months. The Pound Sterling has suffered at the hands of the Bank of England’s recent dovish comments which have tipped off the market about a potential rate cut at month-end.

Less than one month into 2020, GBP has already earned the title of the worst performing currency of the year so far. It has experienced some of the steepest losses relative to CAD as investors scramble to price-in a potential interest rate cut from the Bank of England (BoE) at the end of January. Recent comments from the BoE’s Monetary Policy Committee saw members suggest that they will vote in favour of a rate cut if the economic activity for the UK does not pick up as the month goes on. This saw GBP sink and while the Pound slumps, the Canadian Dollar looks to edge over it.

Despite not being the top performer in the market, the Canadian dollar still sits pretty with an attractive interest rate which is joint highest among comparable economies. CAD has also benefitted from an improved mood in the market from so-called risk assets. Investor risk appetites have increased since October as the US and China announced their agreed Phase One deal which was signed on Wednesday. Investors are hoping that the sentiment lift from the deal will continue to boost the economy as the stabilisation of the global economy looks to do the same.

Should the Canadian dollar continue to benefit from these recent events, it could be enough to lure the Bank of Canada (BoC) away from cutting their rates in 2020, which would see the Canadian dollar in a strong position to retain its title of best performing currency of 2020. A stark contrast from the underperforming GBP which has started the new year off in the worst possible manner.

Investors interested in GBP will hope that further economic releases will be in favour of GBP and will be enough to negate the BoE from cutting rates.