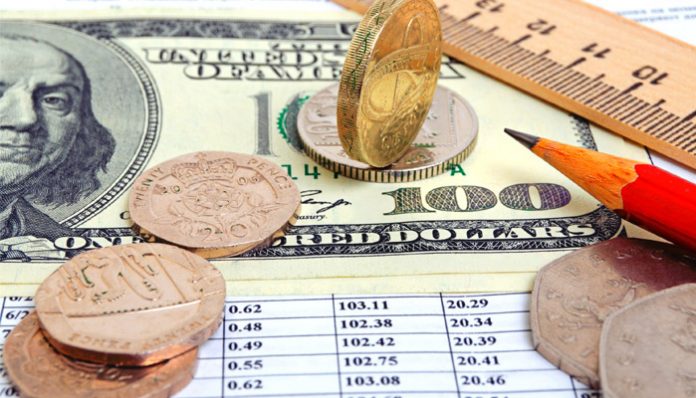 This morning marked the release of the long-anticipated IHS Markit / CIPS composite PMI reading for the UK in January. The figures shocked the market and have sprung GBP into a rally after figures beat expectations and saw 16-month highs. The GBP is closing out the week as the best performing currency as a nod to a post-election rebound is evidenced by the recent economic figures. The GBP/USD is likely to rally as US attention turns to President Trumps impeachment trial as the US hits a data dry spell.

Pound Sterling Given a Boost After PMI Readings; Post-Election Rebound Could Be Well Underway

The pound received more support this morning as the IHS Markit / CIPS composite PMI readings were released for the UK in the month of January. The readings showed that both the manufacturing and services sectors had grown out of contraction territory and recorded 16-month highs, beating projections massively. The composite reading was expected to climb to 50.5 from Decembers 49.3, but the actual figure came in well above that at 52.4. A similar pattern was seen with the UK’s services sectors which grew to 52.9, rising to a 16-month high and the manufacturing sector rose to a 9-month high of 49.8. All figures beat expectations.

As a result, GBP has confirmed its place as one of the week’s best performers. The results of the PMIs were highly anticipated after the UK’s earlier success in the week with its labour market report which bolstered the GBP. Investors were worried that the gains experienced from the labour data could be lost if the PMI failed to continue the upward trend. But now that this has been confirmed by the release today, the UK is set for a post-election rebound, suggesting that business in the UK is on the rise after the declines which were witnessed last year.

With the GBP’s success, the GBP/USD exchange rate is likely to tick upwards. The USD is not set for any substantial data releases today, so the day is likely to be all about the GBP. Instead attention is to turn to President Trumps impeachment trial. He recently arrived back from the World Economic Forum in Davos, Switzerland. There he highlighted the trade deal with China and touched on the US-Canada-Mexico deal. Trump also voiced his opinions on the ‘hoax-trial’ going on back in the US concerning his impeachment.

If you have an upcoming currency transfer and would like to know more on the factors influencing GBP/USD exchange rates, you can contact me directly using the form below.