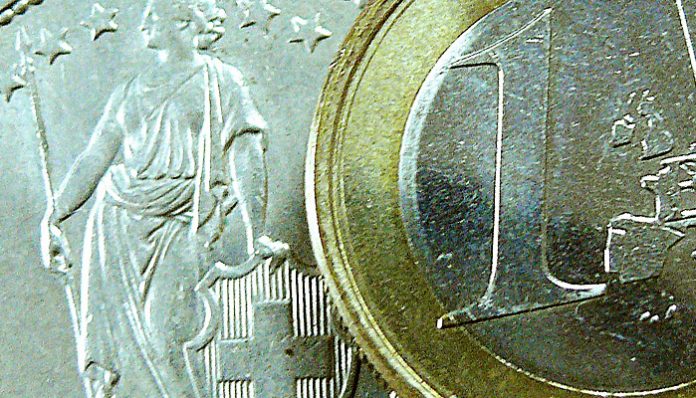 Gains in the pound were hampered initially during yesterdays session as the positive economic data from the EU continued with Retail Sales rebounding from two previous falls with a 1pc gain for November. The annualised figure now sits at +2.2% for the year. This continues a run of positive news from the Single Bloc as inflation edged up to 1.3% and a string of more encouraging data has been released from Germany. This gives the European Central Bank (ECB) some breathing space in the run up to their next policy meeting on 23rd January. Low inflation had continued to be a sticking point for the ECB which had led in part to the recent reintroduction of quantitative easing.

Despite some encouraging signs German manufacturing is still lagging behind and this will continue to restrict overall growth in Europe’s largest economy. This could allow the pound to continue to take advantage of its recent strength.

For the UK, PM Johnson’s withdrawal bill continues on its path through Westminster with very little concern of failing. The significant Conservative majority should allow a smooth path through UK government and to complete this process in good time to be ratified by European Parliament before the end of the month. Focus has now turned to the task in hand with agreeing a Trade Deal with the EU by the new 31st December deadline introduced by this Bill.

Boris Johnson will hold his first meeting with Ursula Von der Leyen the President of the EU Commission at 10 Downing Street today to begin the process of hammering out a trade deal over the course of this year. The ever-positive sentiment from the Tory party in respect of their goals continues with Stephen Barclay the Brexit Secretary batting away scepticism this morning during a BBC Interview and confirming “what I am saying is it won’t be no deal” when criticism of the short timescales were discussed. The Pound certainly seems to be benefiting from this positive sentiment trading over 4 cents higher than the average interbank rate for 2019. How far will this positive sentiment carry us?

If you would like updates for GBP/EUR rates or have an upcoming currency transfer, please contact me directly using the form below.