Home GBPEUR Will the Bank of England Cut Interest Rates This Month and the... 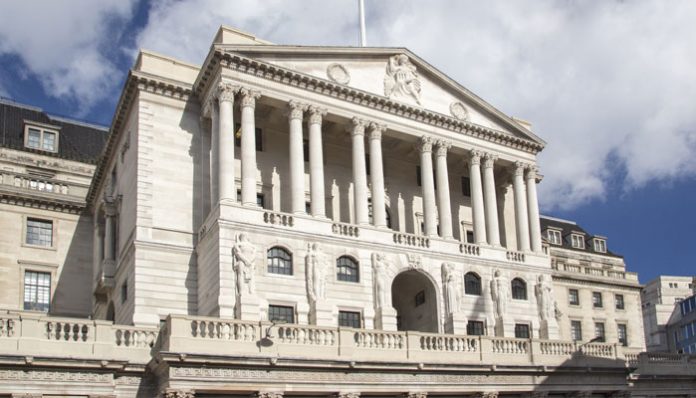 Pound to Euro Under Pressure

The pound euro exchange rate could start to feel some pressure as we move towards the end of the month. Last week, we saw a number of poor UK economic data releases which caused a problem for sterling. UK inflation levels dropped on Wednesday and typically if inflation is lower than expected this can result in a central bank looking to cut interest rates to stimulate the economy. The UK also saw lower than expected retail sales for the month of December. This is particularly worrying as this is the month when retailers should make their most profits. Both sets of data caused the Pound to fall against a number of different currencies including vs the euro.

Bank of England to Cut Rates This Month?

Gertjan Vlieghe who is part of the Bank of England’s Monetary Policy Committee has previously suggested an interest rate cut. Once again he has hinted that he would be voting for a rate cut if the economic data remains weak.

Tuesday could be a big day for the pound euro exchange rate. UK unemployment data is due out on Tuesday morning with expectation for unemployment to hit 3.9%. Therefore, any change could see some movement for GBPEUR exchange rates. Following that release the focus will turn towards what is happening in Europe. The European Central Bank will hold their latest monetary policy meeting on Thursday. The central bank have kept interest rates at record lows for quite some time so although I don’t expect to see any change in policy the statement will be key for any short term movement for Sterling euro exchange rates.

We end the week with UK Services & Manufacturing data. Both data sets have been poor recently so another bit of negative news could see provide further evidence in support of an interest rate cut on 30th January.

If you would like a free quote when buying or selling euros then contact me directly, Tom Holian, using the form below. I look forward to hearing from you.