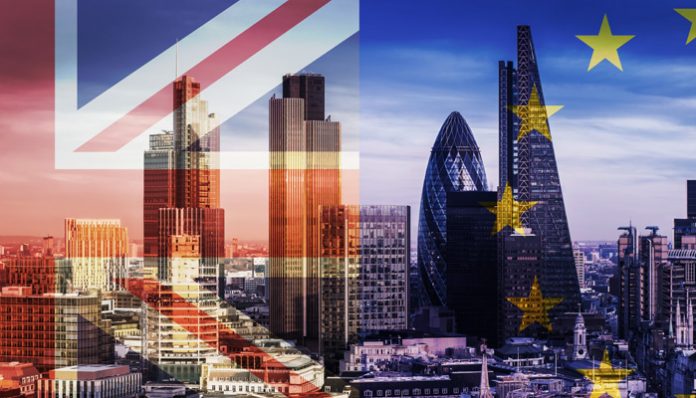 The Euro dropped to its lowest level since October this morning following German industrial output for December recording its largest decline in a decade. The German economy is the powerhouse of the Eurozone, and thus any declines within it has a knock-on effect to the Euro as a whole. Meanwhile, GBP has continued to suffer after the EU vowed to revise the regulations of the MiFID. The MiFID regulations introduced a series of policies, governing research spending, record keeping and trading in stocks, derivatives and commodities. More stringent policies would mean the difficulty of doing business in Europe would complicate. As a result, the GBP has fallen as the tone set by the EU looks to be a negative one as the two entered trade talks just at the start of this month.

The Euro has seen a drop and currently sits at the lowest level since October as its German economic figures returned disappointing values. The weak German data undermined the European Central Bank’s President Christine Lagarde’s comments on Thursday which insisted that the Eurozone economy was stabilising. MUFG Analyst Derek Halpenny noted that the hard data sits inconsistently with most sentiment data pointing to some improvement in the Eurozone economy. He also noted that the political line that ‘recovery is coming’ is losing credibility fast. The results of the data releases showed that Germany’s exports were down and industrial production for December saw a drop, both suggesting that the economy is far from ‘stabilising’. As a result of these figures, it is likely that the Eurozone economy will remain sluggish in the opening months of 2020.

GBP has suffered over the course of the week as the EU has announced it plans to tighten up on its MiFID regulations. The regulations have already been criticised for making business harder to do in Europe and for the extra expenses it imposes on the financial sector. The UK is a net exporter of financial services to the EU and the move appears to be a clear attempt by the EU to weaken the dominance of the City of London following Brexit. The drop seen in GBP may not entirely be down to the MiFID headlines, but rather the tone that has been set by the EU, suggesting that the EU will not just lay down for the UK as trade negotiations continue. This has investors on high alert and with the recent no-deal scares, they will remain cautious as the EU-UK talks develop.