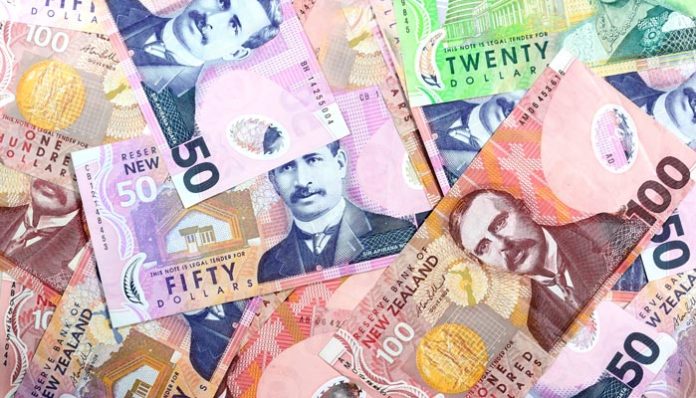 The New Zealand dollar has started the week on the back foot, heading into Tuesday with more weakness predicted. With a resurgence of market anxiety over the coronavirus fears which have escalated over the weekend, NZD has fallen as risk appetite took yet another hit. However, the market is suggested that stronger levels of NZ spending could have given a boost to the NZD exchange rates, but the results did not favour the NZD and with the COVID-19 virus is set to cap the currency, it will likely struggle to make any significant headway against its major rivals.

Coronavirus Resurgence Sinks Nzd and Other Risk-Related Currencies, Despite Less Cases in Hubei

The coronavirus continues to trouble the risk-correlated currencies like the NZD. Despite Chinese officials reporting that the number of confirmed cases of the disease within the Hubei province in China falling, the markets fears have peaked once more, sinking the NZD. The Hubei province was the originating area within China where the disease broke out. Markets were eased with the statistics that came from China last week showing a decline and a level of control over the disease. But over the weekend South Korea declared a state of emergency concerning the disease, as their number of confirmed cases rose from single figures to above 60 cases. Chinese officials also stated on Sunday that they are growing increasingly more concerned for the Chinese province of Shandong, whose infection rates appear to be spiking. As a result of the worries, investors have slipped back into the ‘risk-off’ mood, which has gone against the New Zealand dollar.

As the coronavirus fears weigh heavy on NZD, the currency took a fresh hit in the early hours of this morning as NZ’s retail sales figures for Q4 were released. The volume of total retail sales in New Zealand rose a seasonally adjusted 0.7% in the last quarter of 2019, according to Statistics New Zealand.

The market had been expecting a rise of 0.8%. The slowing in the retail sales figure will do little to keep NZD in favour of investors. Previously, the market had hoped that an increase in retail spending could have given the currency a much-needed lift.

Looking ahead for NZD, the currency is likely to remain swamped with coronavirus headlines which will dominate the currency’s movement in the week ahead, especially as the NZ economic calendar looks desolate for the remainder of the week.

If you would like updates for GBP/NZD rates or have an upcoming currency transfer, please contact me directly, Lauren Buckner, using the form below.