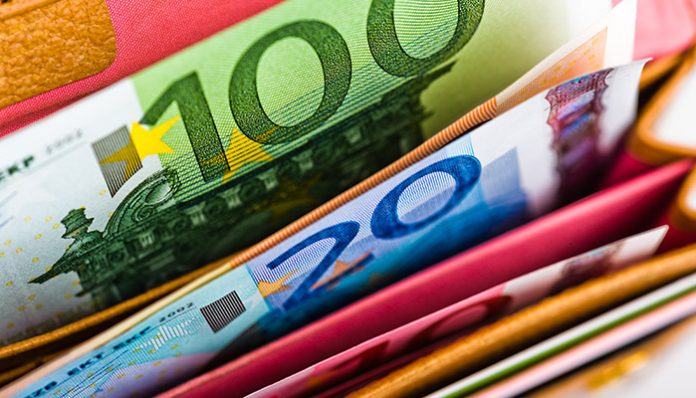 Kicking off a new week of trading, the Pound to Euro exchange rate currently sits trading at around 1.1781 ahead of the European open. With little on the economic calendar for either side today, the exchange rate is not expected to shift dramatically. Instead, attention will be focussed on tomorrow’s set of data releases for the UK which will see the GDP figures for the UK in Q4 of 2019. Alongside this, will be the UK’s manufacturing and industrial production data for December, followed by speeches from Mark Carney and Jonathan Haskel of the Bank of England. The euro will likely have to wait until Friday to find a rallying point, when both German and Eurozone GDP figures are released.

With the sterling being labelled as the worst performing currency last week due to Brexit ‘no-deal’ fears once again being re-ignited, the currency will be looking to its GDP figure for a rallying point. However, expecting a mighty result from Q4 in 2019 may be wishful thinking as the previous three quarters returned rather disappointing values. The market is expecting an uptick, but only slightly by 0.2%. This minute gain will see the GDP level out flat for the total year considering the previous three quarter’s results, to cap-off an overall poor year for sterling. GBP could gather some support if its manufacturing and industrial production figures show an unexpected increase. The markets predictions show a slight advance for both figures from the previous month, if this is the case this could lend a helping hand to the struggling currency as EU-UK negotiations continue.

Both Mark Carney and Jonathan Haskel of the Bank of England are set to make speeches on Tuesday which will likely highlight the performance of the UK economy. Should either or both place a dovish focus on sterling, it will likely send the currency declining further. With the BoE recently holding off on making an interest rate cut, investors will be hoping that the BoE’s stance hasn’t deteriorated following the recent under-performance of the currency.

For the euro, its next major data release will come on Friday when both the German and Eurozone GDP figures will be unveiled. The market has predicted that the Eurozone GDP figure for Q4 in 2019 will stay flat at 0.1%, the same as the previous month. The same story has been forecast for the German GDP data, with a flat 0.1% prediction. Should this be the case the Euro will struggle to find support and may only benefit in the EUR/GBP exchange rate if sterling fares much worse in its own data reveals.

If you would like updates for GBP/EUR rates or have an upcoming currency transfer, please contact me directly, Lauren Buckner, using the form below.