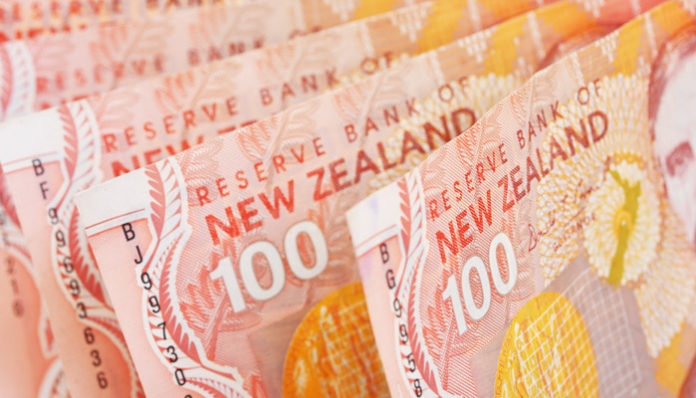 Into the middle of the trading week, the New Zealand dollar has fared no better over today’s Asian trading session. The Kiwi currency is still struggling to overcome the pressure put on it by the coronavirus crisis. The drop in NZD came as investors began as foreign investors cashed in their holdings in a flight to safety over the worsening state of the global pandemic. The kiwi was trading at 59.60 US cents at 5pm in Wellington, off the day’s low at 59.13 – its lowest since May 2009 – and down from 60.50 at the same time yesterday. Meanwhile trading at 0.48878 against the British pound, down from yesterdays figure.

Speaking about the decline in the NZ dollar due to investors flight to safety, Tim Kelleher, head of foreign exchange sales at Commonwealth Bank of Australia noted that “People are repatriating offshore investments back to the US. That’s what’s going on. We’re just seeing holus-bolus getting out of everything”. NZD recovered slightly prior as some exporters took out currency cover and the Aussie dollar had similarly bounced off its lows Kelleher said. But, the NZDAUD pairing continues to move closer to parity. The NZ dollar was trading at 98.99 Australian cents at 17:00pm, off the day’s high at 99.38, down from a figure of 98.82 at the same time yesterday.

Coronavirus has the world on lockdown

Cases in New Zealand of the COVID-19 disease still remain relatively low, which is one positive takeaway from the crisis. Meanwhile in China, where the disease first broke out, officials have reported a vast slowdown in the infection rate. But in Europe, the rate of infection is increasing exponentially, with Italy, Germany, France and Spain all at major risk. Worldwide infections total 198,426, with those outside of China overtaking its 80,894 cases, and deaths are approaching 8,000. More and more countries are now introducing partial or full shutdowns while international travel is coming to a standstill.

The focus for NZD, along with most other trading currency will focus on the coronavirus developments alongside the global response to contain the virus.

Get in touch using the form below if you have an upcoming currency transfer you’d like to discuss, to see how the above factors are likely to impact it. I’ll be happy to respond personally and discuss your enquiry.