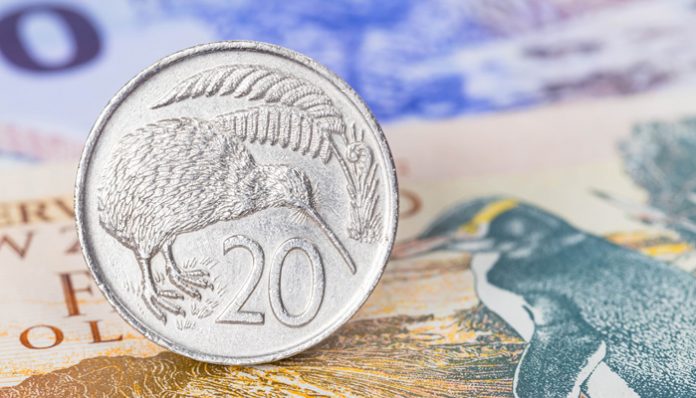 The New Zealand dollar remains under heavy pressure moving into the new trading week. With the coronavirus still the number one priority in world news, NZD traders are struggling to see the light at the end of the tunnel for the struggling risk-correlated currency. Monday’s Asian trading session saw the NZ dollar fall against the greenback but gained against the Australian dollar after a very volatile day after being shifted at nearly every angle by unexpected local and offshore central bank moves aimed at combatting the worst economic impacts of the coronavirus crisis. Against the pound sterling, the NZ dollar currently sits trading at around 0.49238, with pressure weighing on the UK government to step up their containment efforts to follow suit of other nations like Italy that are on a nationwide lockdown.

Despite a new trading week, little has changed on the global economic front concerning the coronavirus. The outbreak which first took place in China, has now spread globally, and the number of deaths continue to rise day-by-day. New Zealand still has a relatively low number of coronavirus cases compared to some other countries like China, Italy and even the UK. But the significant impact of the disease has still hit NZD hard, leaving it trading much lower against the pound sterling. Against the USD, the Kiwi ended trading lower, despite NZ interest rates now being higher than those in the US following the unexpected Federal Reserve rate cuts last night which saw the rate drop from 1-1.25% to 0% in a shock move that even President Trump announced he was unaware of at a press conference he gave last night.

Last night, the US Federal Reserve announced that it had once again slashed its interest rates from 1-1.25% to 0%. In a shock move by the Fed to combat the negative effects of the coronavirus, the rate was cut which may prompt other countries to follow suit. Usually, currencies of countries with higher interest rates tend to rise against those countries with lower rates. For New Zealand, their interest rate remains at 0.25%, which is now higher than the US’s 0% but still lower than its counterparts like AUD and GBP, but the market is expecting further cuts up ahead.

Meanwhile, against the pound sterling, the NZ dollar could see movement depending on the UK government’s response to the coronavirus in the upcoming week. If the government takes on a stricter approach to dealing with the virus, then GBP could receive support. The market noted last week, the lack of action by the UK government which undermined GBP to end the week.

If you have an upcoming currency transfer and would like to learn more on GBPNZD exchange rates, feel free to contact me directly, Daniel Johnson, using the form below.