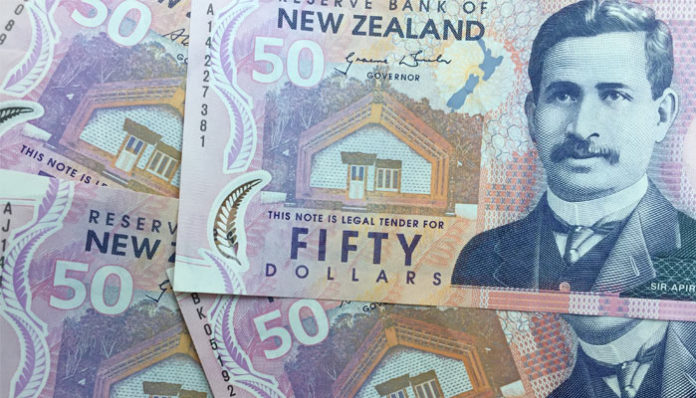 Following the Bank of England’s (BoE’s) emergency move to cut rates to an all-time low of 0.1% and £200bn quantitative easing package, the Reserve Bank of New Zealand (RBNZ) Governor, Adrian Orr penned an article for the Sunday Star Times newspaper over the weekend, saying “we are ready to act further, with more firepower in reserve to keep the financial taps turned on.”

“Some people will lose their jobs, some firms will go out of business, while other businesses will thrive over time and new firms will emerge,” said Orr. “New Zealanders can be assured that the Reserve Bank has their backs and is committed to do what it takes to support the functioning of the economy in times of uncertainty.”

What Actions Have the RBNZ Taken to Stimulate the Economy?

The comments from Governor Orr follow the RBNZ 75-basis point cut to the official cash rate, reducing the base rate to 0.25% on March 17th, and the go ahead given to banks to use their stored capital, enabling a further NZ$47bn of lending. The Government has also promised wage subsidies in addition to the already generous welfare system to help the country through this period of uncertainty.

The RBNZ is under increasing pressure to look at quantitative easing (QE), with financial markets in turmoil and a global recession looking all but certain. In wake of the economic slump, the government is looking ever more likely to fund huge fiscal spending packages by way of QE to minimise the economic damage. Assistant Governor of the bank, Christian Hawkesby said that the central bank was very aware of rapidly evolving events and that quantitative easing was its next stimulus tool.

With continued pressure on the Kiwi dollar, sterling is now trading nearly 6% higher than 3 months ago and at the time of writing GBPNZD interbank market is trading at 2.07, 1.5% up on the day.
Economists expect this week’s PMI data to give the most comprehensive overview so far of the coronavirus impact to the UK economy. KPMG’s latest quarterly economic outlook has already found that GDP has slowed sharply as businesses shut shop and consumers reduce spending. Yael Selfin, KPMG’s Chief Economist concluded “It is now almost certain that the UK is slipping into its first significant downturn in over a decade”.