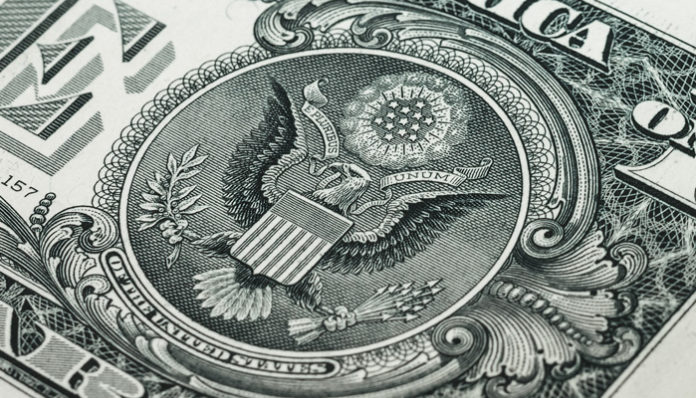 The GBPUSD Interbank exchange rate leapt this morning, after recovering some of its losses from earlier in the week. The fresh boost of optimism arrived in the form of new stimulus hopes from the UK government. The GBP/USD exchange rate was trading at $1.1831 this morning, up 3% from the day’s opening rate. Growing optimism in the UK was spurred by recent stimulus reveals from the UK Chancellor Rishi Sunak, with reports suggesting the government is looking to pledge more money into the protection of jobs and wages in the upcoming days. Meanwhile, demand for USD dropped off towards the end of the week as rising stimulus measure across the world have started to restore some market risk sentiment. The US also announced a lockdown for the state of California overnight which saw pressure added to the dollar.

The British pound saw a rally this morning, following reports suggesting that the UK Chancellor of the Exchequer Rishi Sunak is set to announce new stimulus measures with an aim to protect jobs and wages against the onslaught of the coronavirus. As the UK economy continues to take hits from the deadly COVID-19 disease, business groups and union leaders have called on the government to help businesses survive and help workers keep their jobs by subsidising wages.

Yesterday, UK PM Boris Johnson gave his daily coronavirus briefing in which he urged businesses to ‘stick by their employees, because we’re all going to need them’ and noted that we could hear more about what the government is doing to help protect jobs on Friday (today). This boosted GBP as traders expect another release which could help out the UK economy up ahead. The market has noted that one potential route for the UK government could be to subsidise up to 75% of wages for the next three months, following the example of countries in Europe. The new measures will accompany the £330bn in loans and £20 in other aid which has already been pledged by the government.

US Dollar Demand Lessens as Stimulus Packages are Announced Worldwide

The US dollar has witnessed as surge in demand over the first half of the trading week, which came as the intensity of the coronavirus ramped up causing nations to close their borders and put their residents into lockdown. However, efforts by central banks across the world have eased the concerns over liquidity, which has subsequently ended the rush for the US dollar as fears of a potential USD shortage began to fade out.

Meanwhile, the state of California went into lockdown overnight, this put further pressure on USD as California is the world’s fifth largest economy and the lockdown is sure to disrupt economic output within the state as residents are urged not to leave their homes.