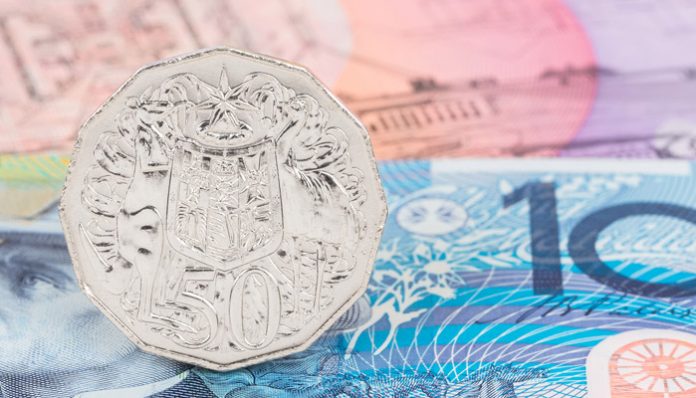 This week saw the Australian dollar remain firm against the pound, finishing the week in almost the same place as it began. GBPAUD consolidated just above 1.96 on the interbank market, with a weekly high and low of 1.9889 and 1.9530 respectively. Whilst GBPAUD has seen limited movement this week, the Australian dollar is still almost 2.5 per cent stronger over the month.

The International Monetary Fund (IMF) has predicted that the Australian economy will contract by 6.7 percent this year, more than double that prediction for global growth contraction (3%). The success of the Australian economy is hugely reliant on its exports of raw materials like iron ore and coal to China, and with the Coronavirus’ impact on the Chinese economy, Australian exports are expected to plummet.

Australian unemployment figures released on Thursday confirmed unemployment had risen marginally from 5.1 per cent in February to 5.2 per cent in March, although this data was collected prior to the closure of restaurants, bars, and health clubs. The Treasury is forecasting unemployment to rise to 10% before June, a level not seen for more than 25 years, and it is only the $130 billion JobKeeper programme, which will provide wage subsidies to 6 million workers, that will prevent unemployment reaching 15 per cent.

However, whilst the Australian economy will likely feel the economic consequences from the coronavirus more than most, the Australian economy is also likely to bounce back in 2021 with annual growth of 6.1%, higher than growth of the United Kingdom, the United States, Japan, France, and Germany, said the IMF. The Australian Finance Minister, Mathias Cormann, made similar comments last week, saying he was confident the economy will be able to bounce back strongly. Cormann’s comments came shortly after the country’s outlook was downgraded to negative from stable by S&P Global Ratings. The Australian government recently launched a stimulus package on an unprecedented scale, promising $320 billion in support, to reduce the worst effects of the Coronavirus impact. The rescue package is equivalent to 16.4 % of Gross Domestic Product (GDP).

To be kept up to date about economic data releases and how they are likely to impact an upcoming currency exchange, you can get in touch using the form below. I’ll be happy to contact you personally and discuss your enquiry.