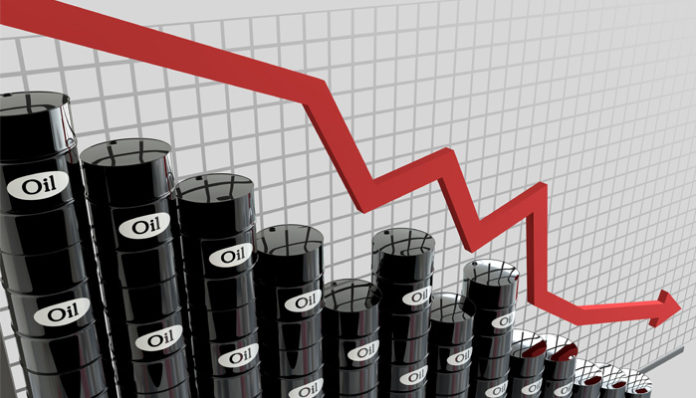 Sterling is not considered the destination of choice during times of global economic uncertainty. The amount the UK import compares to export is huge and as such makes the currency fragile in these unprecedented times.

We also have Brexit to contend with and at present there has been no confirmed extension past 2020 which leaves the chance of a no deal still on the table which does not sit well with investors. If an extension is announced we could see sterling strengthen. Boris Johnson also remains in ICU and without a firm leader in place it adds to GBP vulnerability. Let us hope Boris pulls through this.

Oil Suppliers Deal Could Provide Support to the CAD

The Canadian dollar is also not the destination of choice when it comes to times such as these. CAD is considered to be a riskier, commodity based currency. Canada’s primary export is oil and at present oil price is extremely low due to an ongoing price war resulting in the over supply of oil.

Oil prices are rising however, on growing expectations that the world’s largest producers are rumoured to be close an agreement on cutting production and that demand could start to see some relief as hopes are high that coronavirus is peaking in New York and Europe.

Thursday is the day of which we are due to witness the next meeting of the largest oil suppliers so keep an eye on events as they unfold as this could have influence on GBP/CAD levels. Oil production cuts will eventually occur as storage capacity runs out. Be aware if a deal is agreed we could see significant Canadian dollar strength.

If you have an upcoming currency transfer and would like to learn more on GBPCAD exchange rates, feel free to contact me directly using the form below.