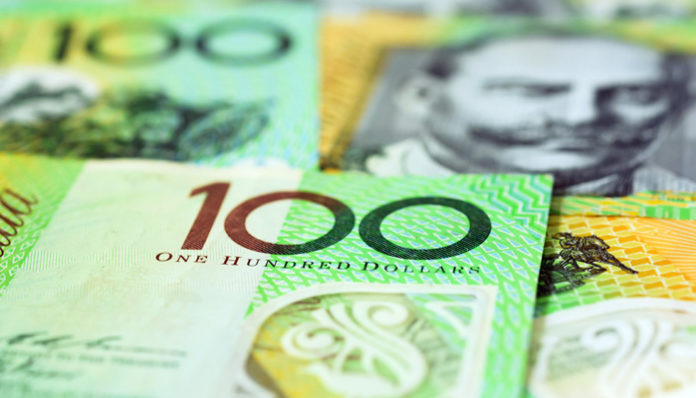 The pound vs the Australian dollar has started to fightback after falling below 2 over the last few days. AUD appears to have shown signs of strengthening after it was announced last week that Wuhan was opening up for trade once again.

As China is Australia’s largest trading partner any signs that things are improving in the world’s second largest economy can often be reflected in the value of the Australian dollar and this could be one of the contributing factors for the Australian dollar’s recent fight back vs the pound.

However, the GBP has once again started to improve against AUD as many countries in Europe are considering how to exit the current lockdown. Clearly the lockdown is having a huge effect on the global economy and with various governments around the world including the UK offering to support the economy by using the furlough system this cannot carry on indefinitely.
This is why the Pound appears to have gained in value against a number of different currencies including vs the Australian dollar.

Stark UK Economic Forecats From the Office of Budget Responsibility

In the meantime the Office of Budget Responsibility has predicted that UK GDP will decline by 35.1% in the year to June if the lockdown last three months. They have also predicted that the UK’s unemployment rate was liable to hit 10% while the budget deficit would increase to £273bn and 14% of GDP. Alongside this the International Monetary Fund also forecast that the UK economy would contract 6.5% this year. This is clearly a big concern but as most of the economies globally are likely to see a slowdown in growth this should come as no surprise.

GBP could move back towards 2 vs the Australian dollar in the near future as it was only there recently and sterling exchange rates have been gradually improving against a whole host of currencies during April.

If you have a currency transfer to make and would a free quote compared to using your own bank then contact me directly. Also, we are operating business as usual so feel free to send me your enquiry and I look forward to hearing from you.