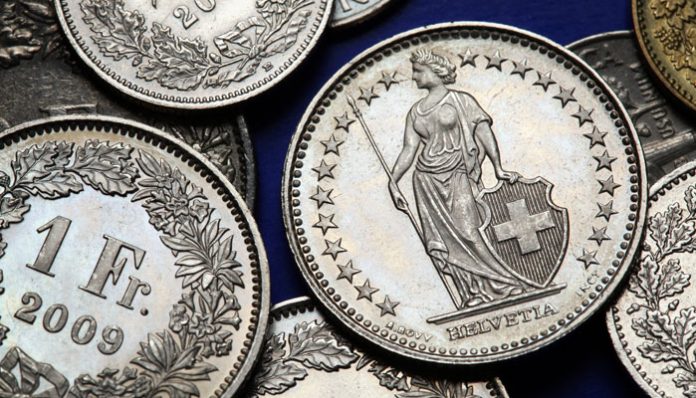 The GBP to CHF interbank exchange rate today has been ranging between 1.2017 and 1.2092. The pound looks supportive today on the back that Prime Minister Boris Johnson, is on the road to recovery from Covid-19.

Switzerland has had over 23,000 cases of the Coronavirus that has had a negative impact on their economy with current expectations that their economy could shrink as much at 10%. Many industries in Switzerland have been affected including the manufacturing and industrial sectors which have stopped operating. This was evident last week when the country’s purchasing manufacturing index dropped to a record low of 43.7 and unemployment rose to 2.9% in March.

Meanwhile the Swiss government on Wednesday pledged to release restrictions in the economy towards the end of April. President Simonetta Sommaruga, said that her government was preparing to ease the current restrictions to ease the pressure on people and businesses. “The government knows that our people, our families, companies, employees and self-employed people need a vision for the future, and they need it quickly,” President Simonetta Sommaruga told a news briefing.

Switzerland has already launched a 62 billion Swiss franc support package, to assist companies with short time working compensation and loan guarantees. It has also recently extended the prospect of bridging loans to the aviation sector which has been badly affected. This fragile position in Switzerland could put pressure on their currency, and we could see the pound to Swiss franc forecast come in lower.

This morning there was no surprise to see UK gross domestic product (YOY) data released come in lower than forecast at 0.3% against a forecast 1.1%. There was however, some positive UK manufacturing production data for the month of February that came in better than expected at 0.5% against a forecast 0.1%.

While the recent focus has been on the Coronavirus, Brexit is still on the agenda. Whilst Michel Barnier and Boris Johnson have both had the virus, talks will be continuing in the very near future as the June deadline approaches. The European Union’s chief negotiator Michel Barnier, will be speaking with his counterpart next week to organise further negotiations but the uncertainty remains over whether or not there will be a delay.

With the bank holidays in the UK and Switzerland on Good Friday and Easter Monday, there is unlikely to be much movements in the exchange rates in the meantime and a chance for the market to take a breather. 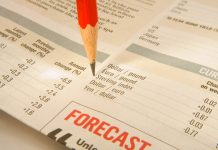 Strong start to the week for Pound Sterling – What could this week bring for exchange rates?

Pound set for another eventful day – Will the Pound rise or fall?

Bank of England and UK Unemployment-Will Sterling rise against the Euro & US Dollar?

Will the pound continue to rise in December?