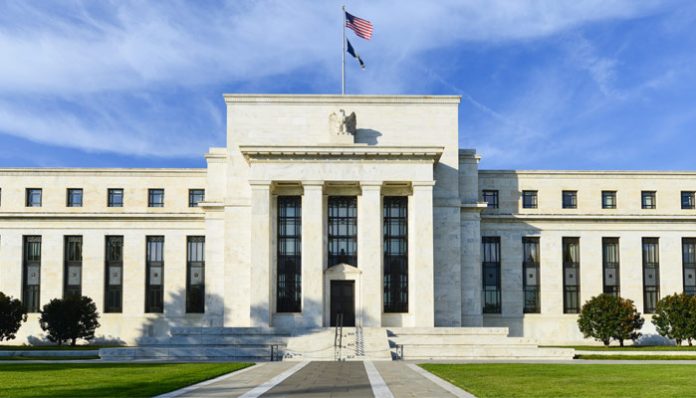 Last night we had the interest rate decision accompanied by the April statement and the general tone from investors suggested that they were disappointed at the lack of forward guidance, leading to dollar weakness against most major currencies.

The Federal Reserve suggested that interest rates were likely to stay at rock bottom for a prolonged period of time, until the economy starts to look like it is back on track, but in general there was little in the way of concrete detail as to what the plans are moving forward which is why we saw a little weakness in dollar exchange rates shortly after the release. USD/EUR hit a low of the day and USD/GBP lost around 0.4% shortly after the release.

This news poured fuel to the fire for dollar exchange rates, following news on Tuesday that growth figures for the US posted at -4.8%, which put an end to the longest ever economic expansion witnessed in America with a bang, this started straight after the great recession ended, of course there are worries now that the current global economic situation could outweigh the great recession so we really do have a challenging few years ahead.

What Could Happen to GBPUSD Rates Ahead?

In times of global uncertainty and turmoil quite often the dollar can be one of the main beneficiaries due to its safer haven status, so this does make forecasting dollar exchange rates rather difficult. With this in mind and the fact that the UK has many problems itself, not to mention the uncertainty with Brexit there is still a chance that even if the US does face large economic problems the dollar may actually gain against the pound in the months to come.

We have seen a fairly stable start to the day today for the GBP/USD exchange rate, however with today being the last day of the trading month we need to be cautious of month end flows which can cause volatility, and also any news that may impact global sentiment coming from the European Central Bank Interest rate decision this afternoon.

For more information on GBPUSD exchange rates for an upcoming currency transfer you can contact myself, Daniel Wright, directly using the form below. 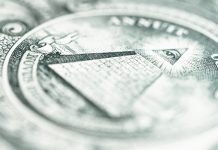