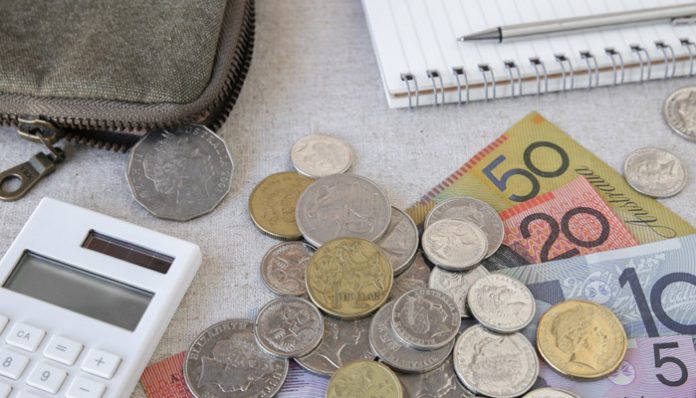 The AUD rate has weakened against EUR and GBP this morning after the Australian government announced the deadliest day yet of the Coronavirus pandemic, but we could see Sterling tail off with the announcement this morning that the UK has officially entered a recession.

Earlier this week it had looked as though the virus was being controlled in Australia, with new infection rates showing sings of steadying and as such there was a rebound in AUD value against most of it’s major counterparties at the end of last week and beginning of the week.

This morning however, Victoria, the state hardest hit by the pandemic at present, has recorded 21 deaths in the past 24 hours and a significant rise in new cases. There was a hope that the lockdown measures that have been re-imposed would start to halt the spread of the virus, but there are fears that the results of the lockdown have not started to kick in just yet. If new infections and deaths continue to rise then it is likely that lockdown measures and restrictions will last longer, leading to more strain on the economy and therefore the value of AUD.

How Will COVID-19 Restrictions Affect AUD?

The Premier of New South Wales, Gladys Berejiklian, has added to these fears of further restrictions this morning, stating that businesses may face tougher restrictions if the situation doesn’t start to improve. There have been concerns that people are still going to work even though they are showing symptoms, and this has been previously aired as one of the main reasons for the spread. Berejuiklian stated in a media briefing earlier, “We’ve given certainly a grace period for businesses, for organisations, for different establishments to step up their COVID safe plans and if they don’t do that we will have to go a step further,”

Thursday morning could also prove volatile for AUD exchange rates, with the release of unemployment data for July in the early hours of the morning BST. With the new lockdown measures being imposed across some states from the end of July, there is an expectation that there will be a significant rise in numbers compared with June. If you have an upcoming AUD requirement, this is certainly worth keeping an eye on, along with any further developments in new virus cases and potential lockdown measures as these appear to be among the most significant drivers in AUD value at present.

Despite AUD’s struggles this morning, it is likely that GBP rates will suffer a blow in the near-term after this morning’s announcement that the UK economy has officially entered a recession for the first time in 11 years. We have already seen USD and EUR make gains against the Pound as a result of the news.

The UK economy shrank by over 20% in Q2 of this year, and is the largest tightening announced by any major economy so far since the pandemic hit. As such it is likely that the Pound is going to weaken against many of it’s major counterparties. Speaking this morning, Chancellor Rishi Sunak, who has put in an array of measures to tray and help the economy fight through this period, stated this morning, “Today’s figures confirm that hard times are here. Hundreds of thousands of people have already lost their jobs, and sadly in the coming months many more will.”

One such support scheme that Sunak has put in place is the government furlough scheme, but there have still been significant job losses despite these measures. As such it is likely that once the support from the government comes to an end later this year, many more jobs could be at risk, particularly if further lockdown measures are introduced due to a second wave.

If you have an upcoming AUD transfer to make, our specialist foreign exchange service could help you save money on your transfer. Our regular market updates can help you make an informed decision of when may be the best time to execute your transfer and our range of contact options can be tailored to your individual needs. Please contact us if you would like to hear more about how we could assist you.