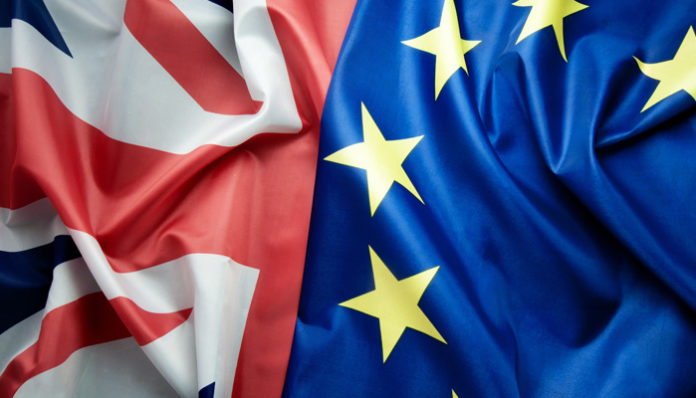 The pound to euro rate has been rising and falling as we get closer to the key Brexit dates next week, with the latest EU Summit scheduled for next Thursday and Friday.

The reports yesterday that the UK was ready to quit the talks and set themselves on a path for no-deal if nothing is agreed next week sent the pound lower in yesterday’s trading which hit 1.0912 on pound to euro interbank rates and also 1.2843 on pound to US dollar interbank rates.

The pound has proved on numerous occasions its sensitivity to Brexit news, and next week could provide some eagerly awaited news on the type of Brexit the UK will be enjoying, in detailing the UK’s future relations with the EU.

Could the Pound Fall Further?

Well yes of course, the fact that a deal might be reached has been supportive of sterling, should the UK walk away from talks it would appear this will be a negative and higher risk event for the market.

For much of last week the pound was buoyant on the optimism of a deal, the back and for the nature of the news reflects the lack of concrete news and the heightened sensitivity and volatility for sterling.

Some of the predictions out there do foresee the pound to Euro rate dropping further and it could be as low as parity according to Goldman Sachs in recent assessments. Other predictions have suggested a deal could see the mid-teens on pound to Euro levels.

All in all, it is a very tough call to say what will happen exactly, but the general expectation has been that we would see sterling weakness on no-deal whilst a deal is sterling positive.

The pound might also struggle from other factors including the Coronavirus outlook which could with UK cases rising, deteriorate further and heap further pressure on the pound and the UK economy.

EU Summit and US Elections Could Prove Crucial

There is now therefore an increased focus on these key events which have the potential to trigger bigger movements on exchange rate in general. Brexit uncertainty has been a key driver of the movements for the pound as discussed above, but the US election may also be an important topic.

The US election is an important event that may well influence global sentiments on risk. The news is not just important for the US dollar which I will explain but may affect the pound.

Importantly, a trade deal with the US has been a key driver of sentiments on the pound, and with Trump seen as more likely to do a quick deal with the UK, a Trump victory it might be argued is better for the pound.

Biden on the other hand has been quite vocal about his disdain for the potential British approach to break international laws, and in not being so keen for a deal quickly, could hamper British trade efforts post December 31st.

The race to the White House is vital for global attitudes on risk since the US dollar is an important component of global finance. Generally speaking, it is suggested that the prospect of a Biden victory could be negative for the US dollar as in seeking a more expansive public spending plan, it could hamper the economy and government finances.

Trump on the other hand, has been labelled more ‘pro-business’ which is naturally more supportive of the US dollar. Biden leads the polls but so did Hilary Clinton and the race could still change course with just over a month to the November 3rd date.

Sterling could react in many ways to big swings on not just GBPUSD levels, but also big movements on EURUSD levels, which ‘drag’ or weaker the Euro down against the pound. The 2016 Trump victory actually saw a spike on GBPEUR the next day, as the weaker Euro (on US dollar strength) helped the pound to rise against the euro.

Coronavirus has made the currency markets even more unpredictable and volatile in many respects, and we can help share with you the latest news and provide tools to help provide you make an informed decision and strategy on your transfer.