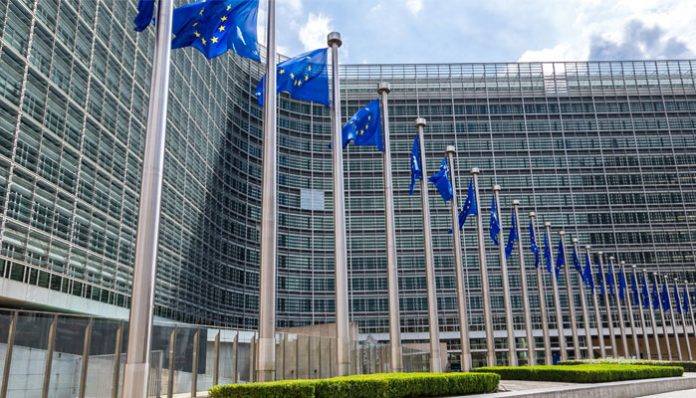 The pound to euro exchange rate is expected to see high volatility this week as Brexit negotiations continue ahead of the important EU summit which starts on Thursday. Rates for GBPEUR currently hover around 10.10. Informal talks held last week saw no announcement of progress but there were some reports that compromises may be made. The EU’s chief negotiator Michel Barnier has urged EU fishing states to give some ground and show flexibility or risk a no deal Brexit.

The issues of fisheries and crucially the level playing field which includes the delicate conversation of state aid remain the problem areas for agreement to be reached. As far as fisheries go despite the sector contributing to around 0.8% of UK Gross Domestic Product and 1% for the EU the issue is politically explosive. France is one of the coastal eight insisting the EU has the same fishing rights as before Brexit which is at odds with UK plans. It must be noted that French president Macron faces another election in 2022 and does not want to be seen losing this battle as he needs to be seen delivering for his own fishermen.

The Sunday Times suggests that privately, President Macron may prefer to blame the UK for a failure in the negotiations rather than agree to something that will force French fisherman to accept reduced quotas. Any developments on fisheries this week could have a significant impact on the pound to euro forecast.

The centre for Brexit policy which is a Eurosceptic think tank has signalled that a free trade agreement like the one signed by the EU and Canada may not prove so beneficial for Britain. It reports that there are a dozen areas which the UK would fall short. The paper states that the withdrawal agreement contains a number of “poison pills” that will make it impossible to get a deal. The paper states that “Far from being able to achieve the much-vaunted ‘Canada-plus-plus’ deal, at best the UK will be able to achieve a ‘Canada-minus-minus’ deal.”

Robert Peston recently tweeted that there is suspicion in EU circles that Britain may not even want a deal with the EU. He suggested the UK government may be continuing talks but is really looking for an excuse to blame the EU if negotiations fail.

Those looking to buy or sell euros should pay close attention to all the latest Brexit developments as it is clear that a no deal Brexit is still not off the table. As the last 4 ½ years have demonstrated the pound has responded very badly to the prospect of a no deal. Any break down in talks later this week could see the pound fall sharply. Whilst the EU have signalled that talks can continue into November the stance from Boris Johnson has been that if talks do not bear fruits by 15th -16th October at the time if the crucial summit then both sides must “move on”.

With only one month to go until the US presidential election the pound to dollar exchange rate is likely to see substantial volatility as the markets try to determine which candidate will become President. Many of the most recent polls now give Biden a big lead and the Sunday Times reported at the weekend that Trump could be set for a landslide defeat. Reports have suggested that Joe Biden could have a 70% chance of being elected. The report went further suggesting that democrats could end up with triple whammy win result gaining control of the presidency, the Senate and the House of Representatives. Such an outcome could have significant ramifications for the UK and would likely impact on the final state of Brexit. What Brexit ultimately looks like has a direct impact on the price of the pound to euro and pound to dollar.

There are wide implications for the UK depending on that outcome. Joe Biden has stated that he would not allow any UK US trade deal if Northern Ireland becomes a “casualty of Brexit”. There is unlikely to be smooth ride for Britain in the event of a Trump win considering that the US ambassador in London Woody Johnson has hinted towards tariffs being placed on Scottish salmon if Britain is unwilling to allow imports of US chicken that has been washed in chlorine. It has also been reported that Trump would want to bring Winfield House into any trade deal negotiations. The property in Regents Park has been home to the US ambassador since 1955 and the President is reportedly requesting a transfer from the Crown’s estate or a lease extension. It adds another layer of complexity when Britain seeks free trade agreements at this historic juncture.

Get in touch using the form below ahead of the Summit to discuss the potential impact of updates to Brexit negotiations on your sterling exchange.