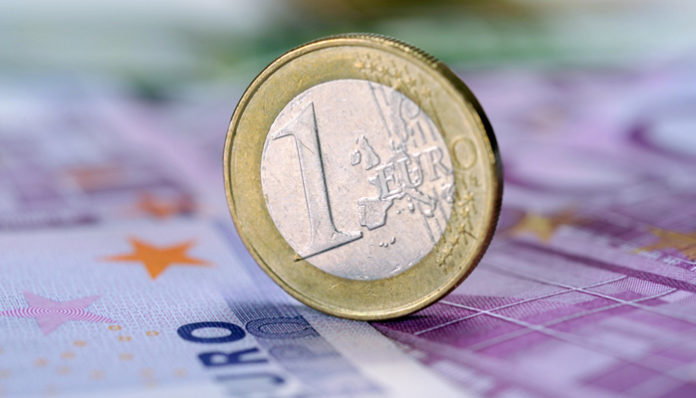 The EUR to GBP exchange rate held onto its post-Brexit trade deal gains with a move to 0.9075. The pair is seeing some profit-taking after traders were disappointed with the lack of a sterling rally following the agreement on the UK’s exit from the European Union.

The deal has not been formally approved by both Parliaments and investors may be on the sidelines but the talks have been going on for weeks and all scenarios would have been accounted for. The bearish tone will have been increased by low holiday volumes in the market.

EURGBP was flat in early trading on Tuesday but the pair is holding onto yesterday’s gains.

European Union ambassadors have backed the Brexit agreement in the latest step towards making it official. Representatives from the 27 EU states have approved the initial roll-out of the deal which will cover trade between the two partners. This increases the chances that the new arrangements can be in place for January 1st.

UK MPs are now set to vote on the deal in Parliament with Labour leader Keir Starmer stating they will vote for the deal. A majority of Tories are also expected to vote for Boris Johnson’s deal after almost four years of haggling.

The Brexit deal has been met with expected anger by the fishing community after the sector became a key pawn in securing the deal. Michael Gove has suggested that the deal puts Britain’s fishers in a ‘stronger position’ but industry representatives believe they will be worse off. The Chairman of the National Federation of Fishermen’s Organisations commented that Boris Johnson had ‘betrayed’ the industry.

For the euro to pound rate, the final approval of the deal in Parliament should see some support arrive for sterling and the initial target would be 0.8870 in the exchange rate.

Virus Spread Will Lead Into the New Year

As Brexit comes to a close, the spread of the coronavirus in the UK and Europe will define where the price of the euro and sterling goes into 2021.

Yesterday saw European nations begin their vaccination programs and others will see delivery of the vaccine today after delays related to temperature storage issues with manufacturer Pfizer. Each dose needs to be stored at -70 degrees Celsius, which requires special transportation.

The upcoming year will see the EURGBP forecast largely driven by the ability to tackle the virus and the economic damage from the recent lockdowns will also weigh. The vaccinations are unlikely to have a meaningful impact until after the first quarter, however this will depend on the latest strain of the virus.

Further European nations had reported cases of the new strain and vaccine makers say that the mutation will be tackled by the current vaccine. Investors will need to watch all of these dynamics play out in the next few weeks.

If you have an upcoming currency transfer and would like to learn more about factors impacting pound to euro exchange rates, feel free to contact myself, James Lovick, using the form below. 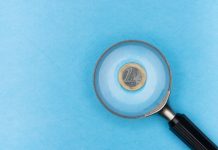