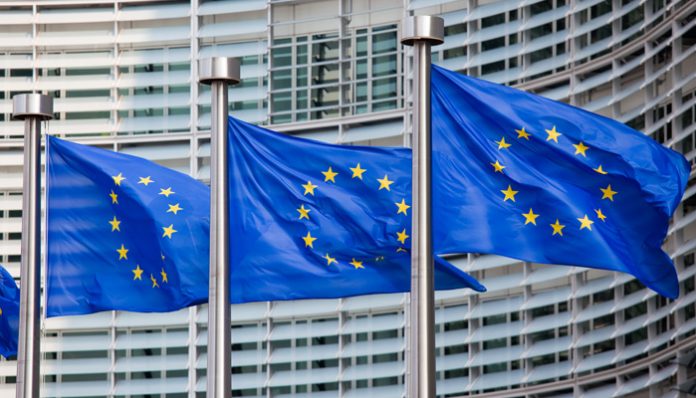 The GBPEUR exchange rate saw another new high in the recent rally as the pair squeezed higher ahead of today’s Eurozone inflation release. The data will be followed by the latest interest rate and monetary policy actions by the Bank of England tomorrow.

Inflation Ahead for Eurozone

Today sees the latest inflation reading from the Eurozone economy and the market is expecting a bounce higher to the 0.9% level. The reading has been stuck near deflationary territory this year despite the large stimulus efforts but a jump in German inflation last week could be a positive indication.

Eurozone GDP data yesterday showed a resilient economy, but there was a drag in the fourth quarter from the French economy. This could be a factor for the latest inflation numbers as Europe is still seeing lockdowns. The ECB were critical of the euro’s strength last year and a move higher in inflation would mean more upside potential for traders that are bullish about the single currency.

Tomorrow will see the Bank of England announce its latest statements on interest rates and monetary policy. Analysts expect the bank to hold off on any rate moves, but there is always the potential for surprise stimulus as we saw from the Australian central bank yesterday.

The Chief Economist of the BoE has stated recently that he expects a strong second quarter and it is likely that policymakers will hold off on any move until then.

The GBP to EUR should get some clarity from the two releases and a stronger trend could emerge after recent sterling gains have threatened to stall.

The UK has gained a head start on the EU recently with its vaccination program, as over nine million residents have been given a first dose of the shot. This was strong compared to the European efforts, where the program has struggled to get off the ground and seen bitterness from the European Commission as they fought with drug makers and threatened export controls.

The Commission’s head, Ursula Von Der Leyen, was taking the low road again after accusing the UK of compromising on safety to push ahead with vaccinations. She told a French newspaper:

“Some countries started to vaccinate a little before Europe, it is true. But they resorted to emergency, 24-hour marketing authorisation procedures. The commission and the member states agreed not to compromise with the safety and efficacy requirements linked to the authorisation of a vaccine.”

Downing Street dismissed the claims and said they hadn’t followed the correct procedures, but the move highlights the early fractures in the post-Brexit relationship.

The current vaccine path should see the UK open ahead of the Eurozone and sterling has gained on this theme. The inflation and BoE will clarify this further and the GBPEUR has a target of 1.1500 for the upside, while 1.1300 is the level to allow further gains in the euro.

Use the form below to get in touch and discuss these factors in further detail ahead of the Bank of England Monetary Policy Statement due out tomorrow.