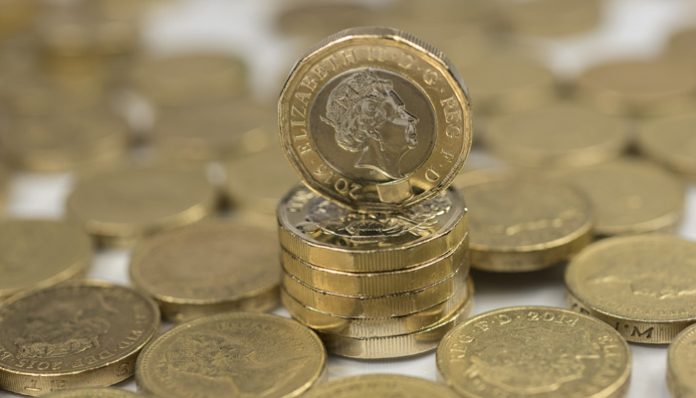 The GBPEUR exchange rate was trading lower by 0.20% on Monday as sterling bets fade ahead of the latest economic data releases. Boris Johnson is looking to talk to EU members over the potential EU ban on vaccine exports.

North of the border, Labour leader Kier Starmer has suggested that Scottish First Minister Nicola Sturgeon should, “lead by example” and resign, over claims she broke the ministerial code.

Failure to Hold 1.17 Could Cost the Pound

Sterling has failed to capitalize on its recent strength at the 1.17 level and price is drifting ahead of tomorrow’s jobs numbers. The employment picture has been gloomy in the UK and a miss on the data could spur an unwinding of pound longs. The market is expecting a loss of -170k jobs for the month, after -114k previously. The jobs are still being lost despite the furlough program as many businesses walk away from trading over the extended lockdowns.

Wednesday will also bring inflation data for the pound with markets looking for a move higher to 0.8% from 0.7%. This is still a distance from the 2% central bank target and the ability to get nearer to 1% will determine how the GBPEUR exchange rate moves for the week.

Markets are on alert for inflation and this number could be the key for the EURGBP in the week ahead. The furlough system should help to cushion any fallout from the jobs number unless it is much worse than expected.

Boris Johnson is planning to talk with EU leaders including Angela Merkel, and Emmanuel Macron, over the proposal to ban exports of the vaccine. The move would delay the UK’s rollout by two months, although the country is well ahead in its program and it shouldn’t stop the reopening of the economy.

The issue has arisen after EU Commission Chief, Ursula Von Der Leyen, made threats over the weekend in a direct attack on AstraZeneca. EU leaders are unhappy that they are not receiving their supply from the company and the ongoing troubles in the EU campaign is ruffling feathers in Brussels as the EU falls further behind the UK and US. UK officials have been seeking to remind the EU that vaccine nationalism or protectionism is not productive, and they should be sticking to their contracts.

Labour leader Kier Starmer was the latest voice calling for the resignation of Nicola Sturgeon if she is found to have breached the ministerial code. His comments came in an LBC radio interview as the First Minister faces calls to step down over her recent evidence to the Alex Salmond enquiry. That could see changes in the GBP to EUR rate if it removed the threat of another independence vote, or at least a delay.

Get in touch using the form below to discuss these factors in further detail and be kept up to date with the latest market movements.