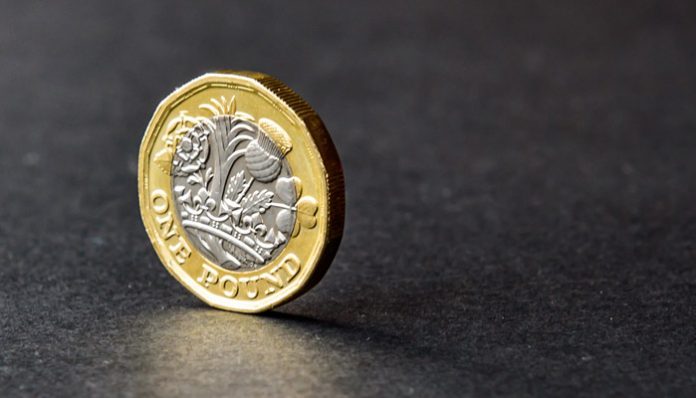 The pound to euro exchange rate was trading at 1.1560 early on Wednesday as the pair awaits Rishi Sunak’s budget delivery. The Chancellor will aim to tackle the UK’s worst growth slump in 300 years, whilst also showing that the debt market that the country’s debt can be managed.

Yesterday’s German employment figures saw a surprise gain of 9,000 jobs versus expectations for a drop of 14,000, while Eurozone core inflation came in as expected at 1.1%

GBPEUR Outlook to be Driven by Budget

The GBPEUR is now poised for the volatility of budget day and the pair has set the levels that will define the path forward. Support for further euro gains is at 1.1500, while last week’s move to the 1.1700 level has given the market a target on each side. If Rishi Sunak can balance the books without appearing to throttle growth in the country’s reopening phase, then the pair can move onto the 2020 highs at 1.2000. If he goes too heavy on taxation, then the euro could recover some of the 2021 losses.

Mr Sunak was not clear about his intentions when talking to ITV News yesterday, saying or potential corporate tax increases:

“I’m not sure that’s something that will necessarily happen tomorrow – clearly businesses have been supported a great deal and so there’s an argument that says maybe in the future they can be expected to support/contribute to the tax revenue.”

Reports recently have said that he will push the UK’s corporate rate from 19% to 25%, but maybe he will enact a smaller jump in order to keep the UK’s attractiveness as a business hub. Economists and politicians have warned the finance minister that it is too early for tax increases, but the country will have to prove to the bond markets that they can plug the pandemic spending gap in the country’s finances.

Crude oil prices were back below the $60 level as headlines confirmed that the OPEC+ group are set to agree a production increase this week. The move comes as the oil glut of last year has improved and prices have risen rapidly since the vaccines were announced.

Producing countries have been forced to slow their production since prices crashed in into 2016. The market recovered to trade at $65 in January 2020, but the pandemic then saw prices crash heavily, with futures trading briefly at negative prices due to tanker hold ups.

Central banks will be happy to see oil cool as the commodity has been one of the reasons that inflation is rising recently. Producer countries also get to raise more revenues for their government budgets. Germany imports the most oil in the Eurozone and lower prices could help their manufacturing economy in the months ahead.