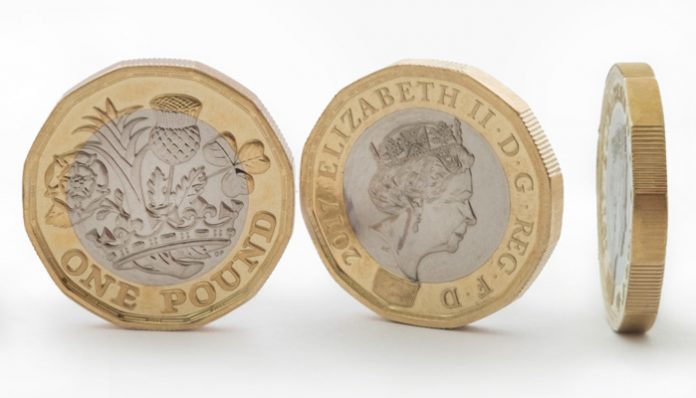 The GBPEUR exchange rate is higher by 0.20% on Monday morning as sterling bulls managed to save the coin from a dip below the 1.15 level on Friday. The latest UK jobs numbers will be released tomorrow with the market expecting a loss of -147k jobs despite the furlough still being in place.

The GBP to EUR trades at 1.1570 with the 1.1600 level being the next challenge for sterling as it seeks to recoup the losses from the April highs.

Germany and Portugal have both removed Britain from its list of virus ‘risk’ countries. For Portugal, it currently only applies to work and study but that could change ahead of the loosening of restrictions by the UK in mid-May. The Iberian country will also keep its ban on travel by land and sea to Spain in place for another 15 days.

Sterling is getting another boost from the EU vaccination struggles as Spain reported a shortage of vaccinations. Madrid usually administers up to 275k jabs per week but will only receive 158k doses of the Pfizer vaccine next week. This has led to the country shutting down its vaccination centres.

Deputy Public Health Minister Antonio Zapatero said: “If this situation continues, we’ll have to close the mass vaccination centres. Without vaccines, there is no point in having such a big operation.”

The shortage of vaccines is being driven by the recent halt on AstraZeneca and Johnson & Johnson vaccines as regulators further probe the issues surrounding blood clots. The European Union is struggling to meet its goal of vaccinating 70% of its adult population by the end of the summer. This is weighing on the euro as it further reduces the potential for 2021 growth figures.

UK Jobs and Inflation Ahead

Tomorrow will see the latest employment figures from the UK with analysts expecting a loss of -147k jobs. The furlough scheme is still in place until the end of the summer, but there is obviously underlying issues with the jobs market. Services sector business have struggled with hiring due to the lack of clarity over the reopening, but there have been hints of further job additions in recent services PMI numbers.

Wednesday will see the release of inflation numbers for the UK with a jump to 0.7% expected from 0.4% and this number will be a talking point later once the reopening is complete at the end of June. Inflation moving higher with lockdowns is a sign of prices heating up and recent US inflation data was higher, so we could move back to seeing pressures on the bond market.

The GBPEUR will see its path determined by the two data releases with the 1.15 – 1.16 range being the important levels. The European central bank has an interest rate decision on Thursday but that is unlikely to see any changes.

Get in touch ahead of your currency exchange to discuss these factors in further detail using the form below.