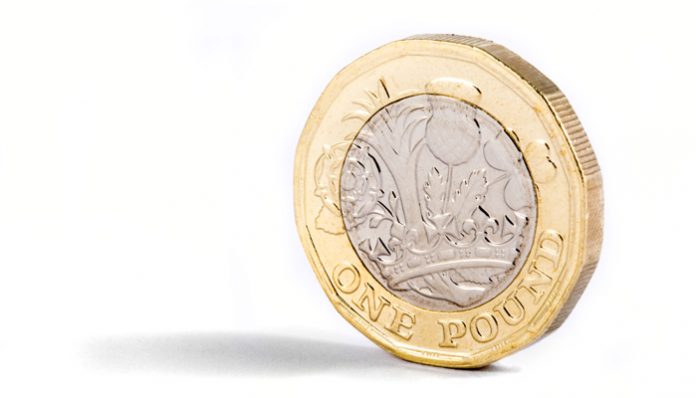 The GBPEUR exchange rate is 0.05% higher on Wednesday but the pair is now flat for the week after failing to mount a challenge towards the 1.16 level. The British economy saw a return to growth in its latest GDP numbers, while the EU is seeing more roadblocks on its vaccination push, but traders are still selling sterling.

GBPEUR trades at 1.1520 and could target the 1.14 level next if the selling continues this week.

Tomorrow will see the release of the latest inflation data for the German and European economies and traders will wait for that figure before making any further bets on the pair.

Yesterday saw a strong rise in US inflation but the numbers for the Eurozone are expected to be slower with the largest nations still stuck in lockdown. The EU saw another roadblock on its move to vaccinate the bloc with the halt on the Johnson & Johnson vaccine over blood clot fears, while the US company Pfizer is raising prices for its own vaccine by 60%.

Traders are letting the EU off the hook as it threatens to see further delays to the vaccination program while the UK starts reopening its non-essential businesses. The UK saw recoveries in construction and manufacturing ahead of the reopening and a boost to the services sector will power the economy forward while the European nations remain in lockdown. Exports were also better after the January slump on Brexit delays.

Industrial production for the Eurozone also disappointed this morning with the -1.6% reading being worse than the expected 0.9% forecast. Speeches later today by the ECB’s Lagarde and the BoE’s Haskel could have an effect on GBPEUR.

Big Changes at the Bank of England

News yesterday saw the Chief Economist at the Bank of England, Andy Haldane, leaving for a CEO role at the Royal Society of Arts. Haldane has been one of the biggest supporters of UK economic rebound and he will step down from the Monetary Policy Committee after the June meeting.

Traders sold the pound as it was seen as a clear sign that the bank will face less pressure to raise interest rates earlier as one of the more hawkish members leaves the board. The reality is that the economist only had one vote out of nine, so it is unlikely to change the bank’s monetary policy plans.

Andy Haldane may have upset the BoE by displaying a higher expectation for inflation, while central banks try to call any inflation gains temporary. Haldane said the UK was like a “coiled spring” ready to bounce back to growth and talked of an “inflationary tiger” rising. It’s also possible that he wanted a new challenge after 32 year at the bank, knowing that the monetary policy could stay unchanged into 2023 if the bank gets its way.