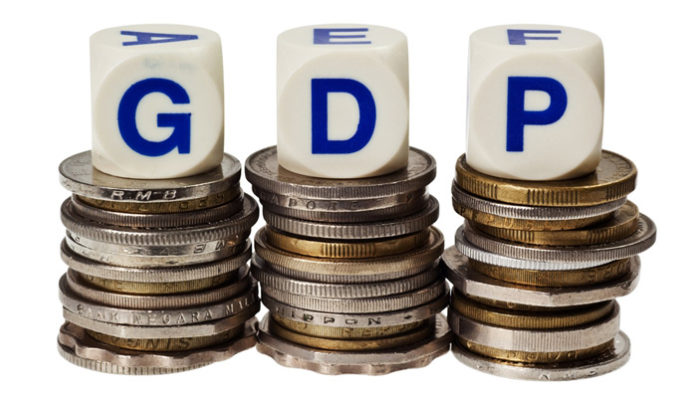 The GBPEUR exchange rate bounced from the 1.15 level on Monday to trade at 1.1555 after today’s growth update. The UK saw better-than-expected figures for February and year-on-year, while the market will also see the latest ZEW economic sentiment surveys from Europe and its largest economy Germany.

The GBP to EUR is 0.19% higher on Tuesday as sterling looks to repair the damage of last week’s price action.

Retail analysts at Springboard have reported a more than 300% increase in footfall for British shopping centres on Monday, with a 230% increase in high streets and a 58% rise for retail parks. This is understandable after the recent lockdowns but the numbers were logged before 10am on the first day of reopening.

In true British style, the long-awaited reopening was met with record low April temperatures, but punters are expected to brave the conditions after their recent restrictions.

Savings data from Zopa may not see a carefree attitude over the longer-term as more than three-quarters of savers are expected to continue saving near the same levels that they did in lockdown. putting away the same amounts of money as they did during lockdown as restrictions ease, according to a survey.

In a survey of 2,000 shoppers, 70% are planning to keep their new savings habits, with more than half of savers saying they are saving for major life event, such as home buying, weddings, or retirement.

The spending habits could be a key indicator for the UK in the coming months as the economy is largely based on the services sector, which includes retail and hospitality. The retail sector is one of the hardest hit areas of the economy and Brits getting back out into the fresh air may find less choice on their shopping trips after a wave of closures.

Data Will Guide the Pound to Euro

The UK GDP growth update for February has boosted the outlook for sterling with a -1.6% figure for the month, which beats the -1.9% expected by analysts. The year-on-year figure was also better with a -7.8% loss, compared to the -8.3% analysts had forecast. The UK has seen a boost in construction and services PMIs lately, and the January drop in exports due to Brexit will have unwound somewhat.

The market will also get to view the latest ZEW economic surveys for Europe and Germany with a more upbeat tone expected. This is not a sure thing with the latest lockdowns in the Eurozone, alongside the recent vaccination woes. Business owners may have become a bit more pessimistic and that could weigh on the euro currency.

GBPEUR will look to build on the early-week bounce after last week’s sell-off but the pair may have seen its highs for the second quarter. The reopening is a positive sign for the UK, but traders had priced in a faster recovery in tourism before last week’s selling.

Get in touch using the form below to discus these factors in further detail ahead of your currency exchange. We’ll keep you up to date with the latest market movers so you can make informed decisions about when to trade.