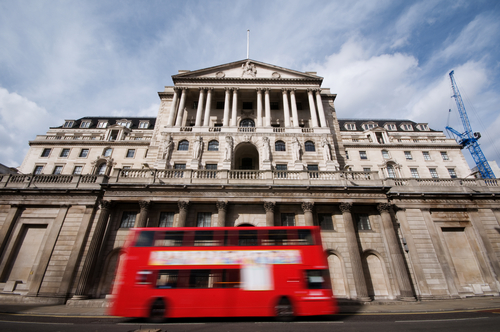 The GBPEUR exchange rate has seen a stronger week as the pair moved close to testing the 1.16 level. The price is 0.10% lower in early trading on Thursday as traders prepare for an eventful day. The Bank of England will deliver its latest interest rate announcement and monetary policy, while Scottish voters head to the polls with the future of the UK hanging in the balance.

The GBP v EUR trades at 1.1570 and there is sure to be some movement depending on the BoE and early exit polls north of the border.

SNP could see a late surge according to last polls

Scotland goes to the polls on Thursday for national elections and a late surge in the pol has boosted Nicola Sturgeon’s hopes of an overall majority in the Scottish parliament. Such a result would see calls for another independence referendum.

The final polls released ahead of the “Super Thursday” elections have shown the Scottish National Party potentially taking 68 of the 129 seats. That would be the party’s best result in ten years, which fuelled the initial independence debate. There are also strong gains projected for the Greens in the regional list section, delivering up to 11 seats for Patrick Harvie’s party, which would add further pro-independence voices.

In London, Boris Johnson has said that another independence vote would be “reckless and irresponsible” at a time when the UK is recovering from the economic damage of the lockdowns.

But when he was pushed further on allowing such a vote, the Prime Minister said: “Let’s wait and see what actually happens. I think that most people in Scotland, most people around the whole of the UK, feel that this is not the time.”

The GBPEUR has not reacted to the latest poll but is pulling back a little this morning as traders wait for the results to emerge.

Bank of England will lead

The Bank of England will release its latest interest rate and monetary policy guidance on Thursday at around midday and this could see a shift in the pound versus euro ahead of any Scottish reaction.

The Monetary Policy Committee will undoubtedly keep rates on hold at 0.1%, but traders want to know their thoughts on the future of the bank’s stimulus measures.

The British economy has been strong since the turn of the year due to the vaccination rollout and the moves towards the reopening of the economy, which is now almost complete. Analysts feel that large bond buying efforts are now unnecessary and could see the bank cutting them by $1bn a week or so. However, it is likely that the bank will stress that a focus on employment levels will need continued support. The unemployment rate has been lower but largely due to the ongoing furlough program.