Home GBPEUR GBPEUR Exchange Rate: The Week Ahead May 23rd 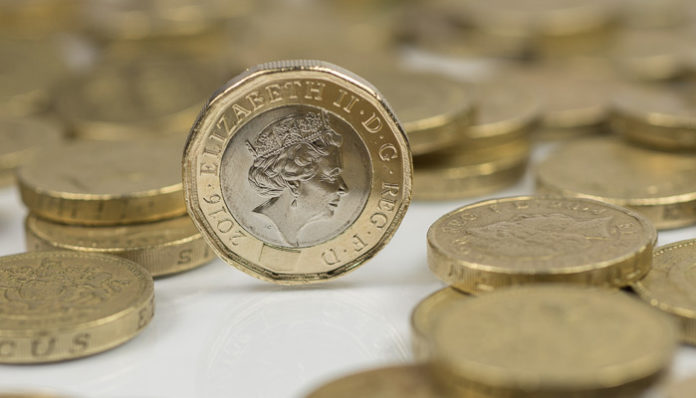 The GBPEUR exchange rate is trying to hold the recent rally which was based on the increased GDP forecast for the UK economy. Last week saw inflation rising quickly on a yearly basis, but the Bank of England are convincing investors in the short-term that the price pressures are temporary.

The headwind for the UK was a rise in the so-called Indian variant of the coronavirus, with cases rising 30% to around 3,000 before Friday. The government have upped the surge testing and vaccine availability in key areas, but the path ahead is a risk. With the furlough into September, and government emergency powers extended to October, there still exists the potential for an overreaction that could see a lot of hard work unwound.

GBPEUR is trading around 1.16 and the week ahead is light on economic numbers, so the likelihood is that the virus issue will drive the economy.

Governments across Europe are pushing ahead to reopen their economies, despite a troubling rise in Indian variant cases.

In Europe, there is a race to be the first countries to attract holidaymakers, but the chance of going abroad could be under threat if governments make a hasty decision on the virus. Transmission date is set to be released next week in the UK and that could affect the planned reopening.

The new variant could be up to 50% more contagious than the so-called UK variant, according to a UK government advisory committee.  The UK government’s own scientific advisors have recently made statements warning against a full ending of the lockdown.

But Europe could be the trouble spot due to a lower virus uptake, with Boris Johnson stating that the variants can be tackled by the vaccine. In France, for example, cafes and restaurants opened for outdoor dining this week. Theatres, museums and cinemas also reopened with the nightly curfew pushed back from 7 p.m. to 9 p.m. Indoor and outdoor physical sports, except for contact sports, are again legally permitted. On June 9, restaurants are to reopen completely.

Only around 13% of the French population has been vaccinated so far, where scientific estimates say that a rate of 80-90% is preferable. The Indian virus variant has already been detected in France, though the number of daily cases is cloudy. Almost 20,000 cases were reported by the middle of the week.

Economic status is defined for now

Investors seem to have a love affair for the single currency and the GBP v EUR continues to struggle to find new ground. The UK has been predicted to see growth of 7.2% on the year, which is far ahead of the European prediction for 4.3%.

Even if the UK economy was hit by further restrictions, it has caught a head start against the euro and should be in a better place throughout the year.

Inflation this week also hints that the BoE will maybe have to reduce its QE program more quickly than anticipated. Despite this, there are still headwinds, such as the UK furlough end and this is keeping a lid on sterling for now.