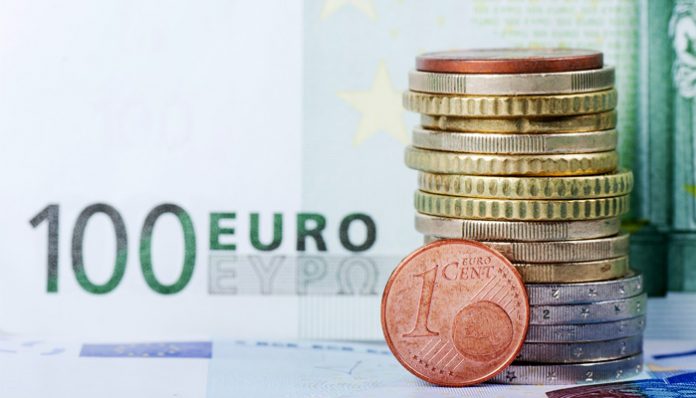 The GBPEUR exchange rate was -0.04% lower on Wednesday after the U and EU both released inflation numbers for the month. Both came in around market expectations, while the UK number maybe disappointed traders who wanted to see prices higher as they were in the US economy.

The latest UK inflation figures were 1.5% higher for April compared to a year earlier as the economy bounced from the latest lockdown and prices moved higher for energy and clothing.

The headline consumer price index was sharply higher, with the figures doubling from 0.6% increase in April, compared to 0.3% in March. Employment numbers on Tuesday showed a similar acceleration in monthly activity as the UK economy comes back to life.

“Inflation rose in April, mainly due to prices rising this year compared with the falls seen at the start of the pandemic this time last year. This was seen most clearly in household utility bills and clothing prices.”

The inflation numbers maybe disappointed traders with prices not rising as fast as the US and that means that the Bank of England is in control with its planned tapering of bond buying. A quicker move higher in prices would have seen pressure on the bank to readjust their QE plans.

Price gains were not all related to the lockdowns as gas and electricity prices jumped 9% for the year.  Central banks still see the inflationary pressures as “transitory”.

Euro zone inflation was also higher for the month of April with similar rises in the costs of energy and services, according to the European Union’s statistics office Eurostat.

Eurostat said that consumer prices in the 19 euro countries jumped to 0.6% on the monthly level for a 1.6% year-on-year increase.

The ECB wants to see inflation move closer to 2% over the medium term but has said that the faster growth numbers are largely due to comparison effects as energy prices were very low a year earlier.

Oil and gas prices rose 10% year-on-year for the month, which adds almost 1% to the final inflation figure. Costs of unprocessed food fell 0.3% for the period. Without these two factors, which the ECB calls core inflation, prices were 0.5% higher for the month and up 0.8% from the previous year.

But as with the UK economy, prices for services, which makes up almost 60% of euro zone gross domestic product, were higher by 0.9% year-on-year for April, with 0.37% added to the final reading. Prices for the UK and Eurozone are still on an upward path, while the latter has not seen a real reopening of economies yet and the central banks may not get it all their own way.