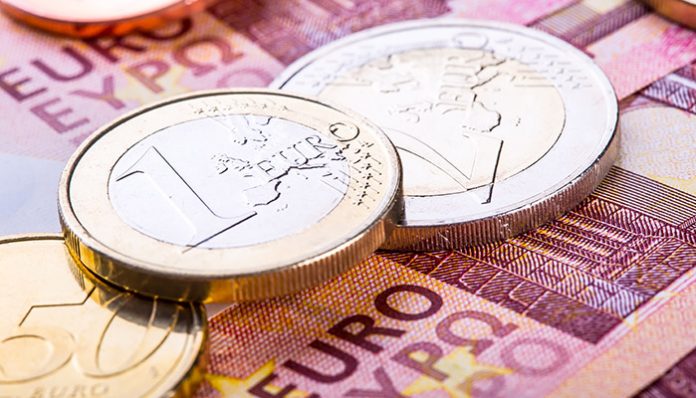 The GBPEUR exchange rate was over 100 pips higher to register its best daily performance of the yea on Monday after the UK and Scottish elections faded out and traders stepped back in. Big wins for the Toties strengthened their grasp on power, while the SNP’s win was short of a big majority and any referendum risk is said to be further out into the future. The European and German economies will see ZEW sentiment data today.

The GBP to EUR bounced to the 1.1630 level and the move gives hope that the pair can move back to the 1.18 highs set this year.

Britain ‘not facing’ a third wave

After months of dire warnings, the UK virus modellers have now said that Britain is not facing a deadly third wave of the coronavirus, and that fatality rates are probably going to be five times less than previously suggested.

As Prime Minister Boris Johnson announced the latest phase of the reopening, the Government released new models which provided a more hopeful future in the months ahead. The Bank of England also updated their growth forecasts for the British economy last week and the path ahead should be more clear.

The UK will now see a return to larger gatherings indoors and outdoors, while outdoor arenas will be able to host live events with larger crowds. Indoor facilities such as cinemas, sports and indoor seating at pubs and restaurants will also return from May 17th alongside the UK’s new travel ‘green’ list.

Portugal will likely be a key destination as it is the only holiday resort which is on the list. Australia has already backed out of receiving UK travellers as it kept its borders shut this year.

EU data ahead this morning

Italian industrial production was lower than expected this morning at -0.1% against expectations of an 0.4% gain. The year-on-year figure was higher at 37.7% versus 37.2%.

The Bank of England’s governor Andrew Bailey will also talk this afternoon, but after last week’s interest rate and monetary policy announcement, he is unlikely to give away any new information that would move markets.

The bank tapered their bond buying by £1bn per week as the economy strengthens, although the statements were keen to say that monetary remains accommodative and that inflation is a temporary theme. This will be tested in coming months as inflation has been ticking higher despite the economies in lockdown. The pound should continue to see flows based on the strong recovery expectations while Europe may struggle to reopen fully in the second quarter.

The GBPEUR will now look to move towards the 1.18 highs set in early-April, while the 1.15 level will now be the support.