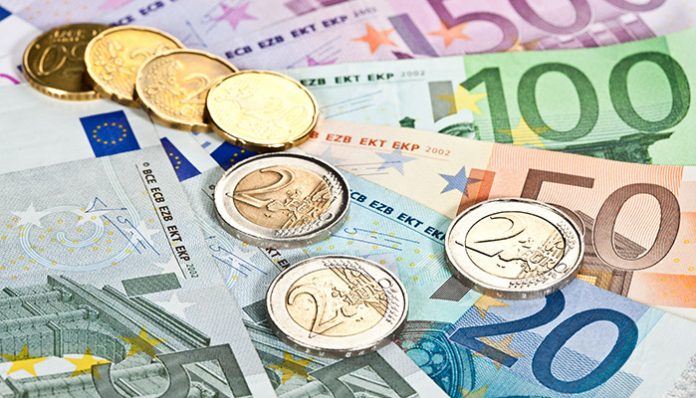 The GBPEUR exchange rate is 0.15% lower at midday on Tuesday after ZEW sentiment numbers came in stronger than expected. Lockdown restrictions are easing in Europe and the vaccine programme has picked up which has led to increased business and economic confidence.  The euro is trying to regain some ground after a Monday slump.

GBPEUR is trading at 1.1620 after the election results and BoE saw a strong move higher for sterling.

The German economy was boosted by ZEW economic confidence figures as the indicator came in at a 21-year high. The analyst estimates for the reading were 72, with the actual result coming in at 84.4.

ZEW President Achim Wambach said: “The slowing down of the third Covid-19 wave has made financial market experts even more optimistic.”

“The experts expect a significant economic upswing in the coming six months. The economic outlook for the euro area and the United States has improved considerably as well,” he added.

European economies will benefit from the loosening of restrictions in services, although tourism will likely still be dented as many won’t see British tourists return soon due to the UK ‘green list’.

Elsewhere, the ECB’s Schnabel said that German inflation could exceed 3% this year but said that the ECB will look through those numbers. This will become a talking point as economies reopen as  it is unlikely that inflation rises to 3% and then just stops still after the central banks have pumped trillions into the economy.

Scottish referendum fades, and is pushed out

The pound was boosted this week after the SNP party failed to get an outright majority in the country.

The Scottish National Party (SNP) scored 64 seats in the Scottish elections, but that left them one seat short of a clear majority. The Green Party will obviously back the SNP to form a coalition, but that muddies the waters of a mandate and the situation will fade away for a while.

Jane Foley, Senior FX Strategist at Rabobank said the “the issue of Scottish independence could still undermine the pound in the coming 12 to 18 months”.

The politics will move back towards the reopening of the economy and nobody wants to start wrangling over an independence vote just as the economy is seeing strength and moving to reopen. The SNP leader is in usual bullish mood about a vote, but that is really a ‘smoke and mirrors’ play to please the hardline supporters who voted for the SNP in hopes of another independence vote.

The UK economy will see a GDP update tomorrow, although the upgrade by the Bank of England last week means that growth is largely priced-in and a confirmation of that will keep support in the pound. BoE governor Andrew Bailey will speak this afternoon but is unlikely to shed new light on the economy from last week.

GBPEUR will now look to push on towards the 1.1800 level which was the 2021 high set in early-April.