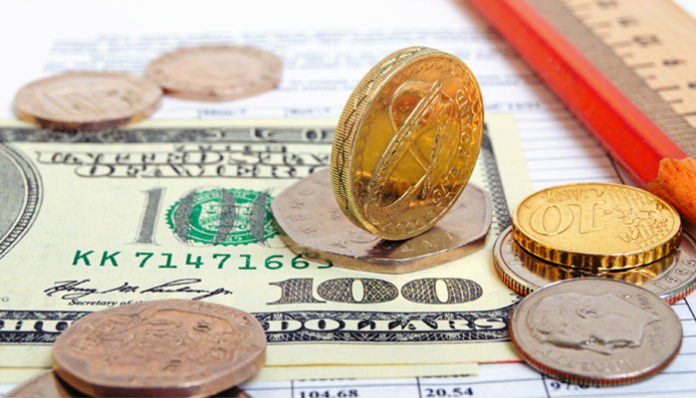 The pound shot higher against the dollar yesterday having slipped lower on Wednesday in the wake of Dominic Cummings explosive claims against the government’s handling of the pandemic. Without any data in the diary to provide the UK currency with fresh impetus, it was pushed higher by comments from a typically dovish Bank of England policymaker. During a speech to the University of Bath, Dr Gertjan Vlieghe said an early interest rate hike by the central bank could occur provided: “the transition out of furlough happen more smoothly, with the unemployment rate at or a little below current levels by the end of the year, with associated signs of upward inflation and wage pressure beyond the temporary and base effects, then a somewhat earlier rise in Bank Rate would be appropriate.”

The pound vs dollar rate rose above the 1.42 resistance level yesterday evening after robust data from the world’s largest economy buoyed risk appetite, sending the safe-haven dollar lower. The upward movement for the pair followed the release of economic reports that showed a greater than expected decline in new unemployment claims and an acceleration in business spending on equipment.

The US jobs market showed signs of further improvement as worker filings for jobless claims dropped again, extending a steady decline to a new pandemic low. Initial unemployment claims for regular state programmes – a proxy for layoffs – totalled just 406,000 for the week ended 22 May, the Labor Department said on Thursday. While the level remains well above the pre-Covid norm, it is the closest to those previous levels since March 2020 when the crisis commenced and down from the previous week’s reading of 444,000 claims.

In a separate release, the Commerce Department left its initial estimate on Q1 gross domestic product unchanged at 6.4%. Economists had forecast the second GDP reading to show 6.5% growth.

By this morning, the pound to dollar rate had slipped just below the 1.42 level.