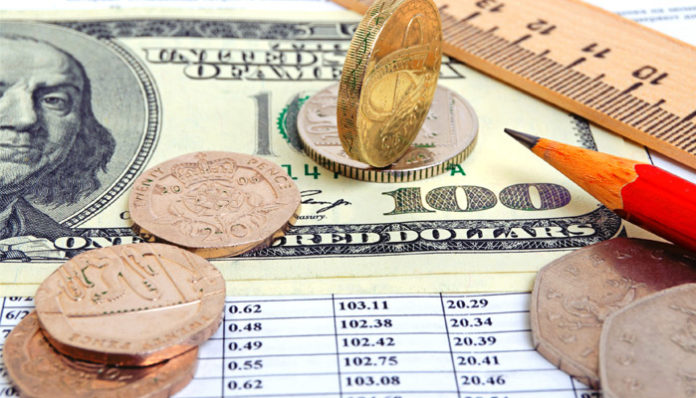 The pound vs dollar rate sprung into life on Friday afternoon following a choppy couple of days, jumping above the 1.40 level for the first time since 20 April. Propelling the pair higher was softer-than-expected data from the US economy that caused the dollar to fall sharply. The much-anticipated non-farm payrolls reading revealed that the brakes were applied to hiring in April, as worker and raw materials shortages took their toll.

The Labour Department’s employment report showed US job growth increased by a much less than expected 266,000, leaving employment 8.2 million jobs below its peak in February 2020. Economists had forecast the number of new jobs created during April in all non-agricultural business to rise from 770,000 in March to 978,000, amid signs that the US economy was regaining its vigour. Also included in the report was the unemployment rate which rose to 6.1% in April from 6% in March, surpassing economists’ forecasts of 5.8%.

The sole piece of data from the UK economy on Friday showed that construction sector activity continued to expand last month, as the easing of lockdown restrictions stoked a rise in new orders. The IHS Markit-CIPS UK construction purchasing managers’ index recorded 61.6 in April, little changed from 61.7 in March – still well above the 50 mark which separates expansion from contraction, but missing economists’ forecast of 62.3.

The results of the Scottish Parliament elections emerged over the weekend, with the SNP winning 64 seats, missing out on an overall majority by just one seat. Despite a surge in anti-independence tactical voting, Nicola Sturgeon has vowed to plough ahead with plans for a second independence referendum – and in doing so will draw constitutional battle lines with Boris Johnson. If the first minister achieves her aim, the pound could come under severe pressure.

The pound to dollar rate picked up where it left off last week, advancing to its highest level (1.405) since the end of February this morning.

The British Retail Consortium Like-For-Like Retail Sales is scheduled for release overnight. A slew of data on Wednesday includes that latest Gross Domestic Product reading, during what is otherwise a quiet week in the UK economic calendar.

Following a slow start to the week in the US, the supply of data gathers pace on Wednesday when a raft of releases hit the headlines, including the Consumer Price Index (excluding food and energy).