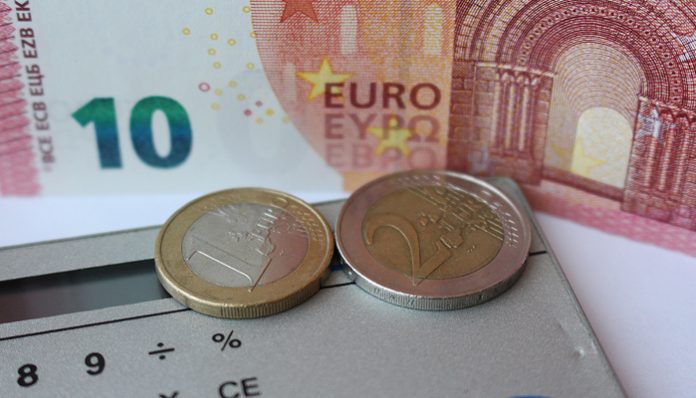 The GBP EUR exchange rate was hovering near the 1.1750 level ahead of economic data from the UK and Eurozone. The pound will see the latest UK employment reading, while the Eurozone will get to see the latest Q2 GDP number. Tomorrow will have inflation data for both economies.

The GBP to EUR is trading around the 1.1750 level after a failure to hold gains above the yearly highs near 1.18.

Today will see the latest release of UK employment data and many expect the economy to outperform the forecasts.

Pantheon Macroeconomics is expecting a three-month growth in UK employment of about 125,000 in July, which would overshoot the consensus and could push down the unemployment rate to 4.7%, which is below the Bank of England’s forecast. But they expect that the average weekly earnings figures might dissuade markets from bringing forward third quarter rate expectations.

The CIPD report yesterday saw a strong appetite for hiring and only 13% of firms are planning to make staff redundant, which is down from 33% a year ago. But the survey also said that less than 25% of businesses plan to attract new staff with better wages.

Over the weekend, BOE Governor Bailey said that the bank would remain accommodative until there is a significant improvement in employment numbers.

The UK’s employment performance is seen as another reason for France to exit the European Union. Generation Frexit leader, Charles-Henri Gallois tweeted: “Hiring prospects at their highest for 8 years in Brexit UK! From ‘despite Brexit’ to ‘thanks to Brexit’. Let’s take back control. Frexit!”

Euro GDP ahead for the second quarter

Tuesday will also see the release of a second reading for Eurozone GDP with markets expecting 2%.

The euro-area rebounded sharply in the second quarter as businesses reopened following the lockdowns. The 2% reading still lags the UK by a long way and the European Central Bank has warned that the region has a “long way to go” before the damage is repaired.

The strongest countries in the second quarter were Italy and Spain and growth in France came slightly ahead of expectations. The biggest headwind was Germany’s weak recovery, with output expanding 1.5%, below the 2% median estimate in a Bloomberg survey.

The country has been struggling with supply shortages in the all-important automotive sector.

Wednesday will be another day of data for the pound versus the euro with inflation for Britain and the Eurozone. Both are expected to dip with the UK looking at 2.3% from 2.5% according to analysts, whilst the Eurozone is expected to see a drop to 0.7% from 0.9%.

That should set the tone for the rest of the week, but the markets will also have US Federal Reserve minutes on Wednesday evening as the central bank moves closer to removing stimulus measures from the strong US economy.