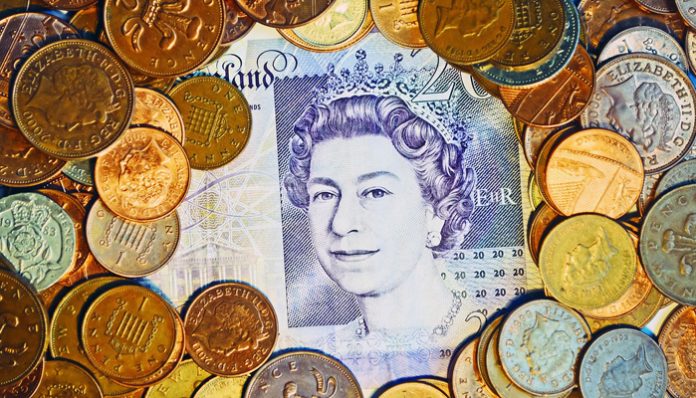 The GBP EUR exchange rate surged to 1.1715 after the Bank of England governor Andrew Bailey said that inflation had “strengthened the case” for a rate rise. A surge in UK gas prices to record levels and a run on fuel station forecourts by panicked consumers are pointing to a combination of weakening growth and rising inflation.

The British pound was hammered in Tuesday trading after the latest rise in wholesale gas prices to record levels.

The move in gas prices has coincided with a run on petrol stations by panic buyers and this is leading to fears over winter energy supplies. Factories struggling with production and supply chains will also be in the firing line.

For the GBP versus the Euro the threat of stagflation looms as the UK growth picture slows, while the BoE governor said that inflation could force an interest rate rise. The UK had the best growth of the developed world but that is under threat with the latest crisis.

The UK forecourts have seen panic buying due to media reports of BP retail outlets being shut down over a shortage of HGV drivers.

Boris Johnson suggested that the crisis at petrol pumps was now getting under control and said:

“… what we’re seeing now, what we’re hearing now from industry, is that the situation on the forecourts in our petrol stations is stabilising.”

German consumer confidence was set to rise in October due to a strong improvement in income prospects and propensity to consume, survey results from GfK showed on Tuesday.

The forward-looking consumer confidence index rose to +0.3 points from -1.1 in September, which was better than the forecast of a further fall to -1.5.

The consumer climate index has reached its highest level since April 2020 and Rolf Burkl of GfK said:

“Even if the consumer climate has almost reached its pre-crisis level, it remains to be seen whether we can speak of a fundamental trend reversal”.

“What matters here is how the infection process will develop in the winter months and whether new restrictions will be necessary,” Bürkl added.

The economic sentiment indicator gained 7.7 points to 48.5 in September amidst rising optimism of a consumer-led recovery for the German economy, which has lagged other euro nations in recent months.

Thursday should see volatility for the pound sterling versus the euro as a final reading of UK GDP is released, alongside inflation and unemployment for the German economy. Stronger numbers could hurt the pound while it is being affected by the energy market problems.

The GBP to EUR has previous support around the 1.1550 level and could make a move for that level this week. 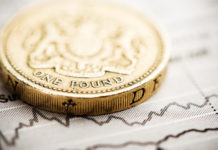 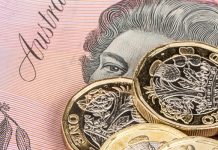 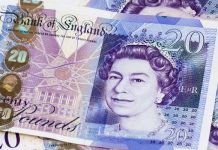