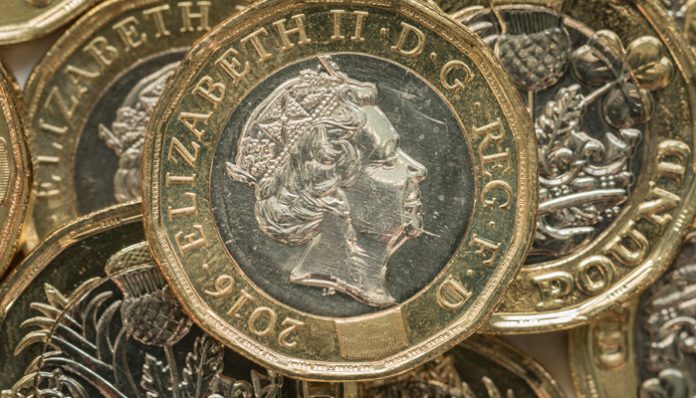 The GBPEUR exchange rate was lower again on Wednesday by 0.20% but the day ahead will bring volatility with the latest PMI data for the British and European economies, alongside the BoE interest rate meeting. Traders will focus on the Bank of England after last week’s strong employment and inflation data.

The GBP to EUR trades at 1.1615 and traders will be looking for any adjustment to the bank’s monetary policy outlook.

Last week saw strong employment and inflation data and many will be expecting a more hawkish tone from the bank, with the likes of Goldman Sachs bringing their rate hike forecast forward by a year on the data.

However, ING bank does not expect any hawkish tone yet from the bank in their recent analysis.

“The ongoing acceleration in UK inflation, coupled with tighter fiscal policy, is set to weigh on growth over winter. Without more widespread signs of wage growth, the first Bank of England rate hike is likely to come later than markets are currently expecting. We’re pencilling in a 15bp move for November 2022,” the report said.

The comments come as markets are currently forecasting a rate hike in February of 2022, but it is hard to predict in these times.

“But for the Bank to react, there needs to be a clear sign that the underlying driver is ‘domestically generated’ – that is to say, within policymakers’ control. And here, the signs suggest this isn’t currently a huge issue for the Bank,” ING added.

The pound versus the euro will also see PMI activity for September in the German, Eurozone and British economies.

Europe and the UK struggle with energy price woes

Surging energy prices in Europe are hurting companies and consumers with price spikes starting to affect industrial activities, which will be another threat to the recovery.

In the UK, the government is watching the situation closely as the energy providers Bulb, Igloo and Green face problems.

Bulb, which currently has 1.7million customers, is seeking financing, however the firm has some protective hedges in place with fixed contracts. It also emerged that Igloo Energy and Green were seeking administrator advice.

The UK firms have been rocked by a 250% rise in wholesale gas prices this year, which has driven them close to collapse.

In Europe, Italy and Spain are intervening in the markets and Italy is considering a 4.5 billion euro package to aid consumers and try to fend off a winter energy crisis.

The forecast saw the outlook varied within the single-currency bloc, with higher growth expected in France, Italy and Spain while Germany was not performing well. That will come under further pressure due to the gas price surge and today’s flash PMI readings will shine more light on the German economy.