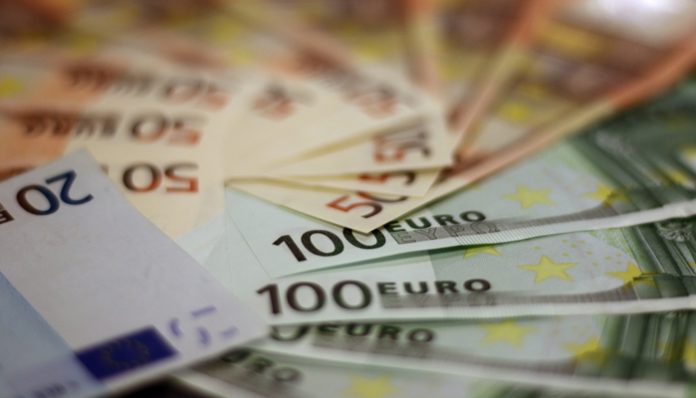 The GBP to EUR exchange rate surged on Thursday after the latest European Central Bank policy meeting. The bank kept interest rates at zero but talked of winding down its huge stimulus support measures. The pound had been under pressure earlier in the week after the government’s hike in National Insurance tax, which the BCC has said could hamper the UK’s recovery.

The headline news this week was the European Central Bank saying that will reduce some of its huge emergency pandemic stimulus for the economy. The move comes after the recovery in business activity and consumer spending was met with higher inflation.

The bank said on Thursday that it could run the bond purchase stimulus program at “a moderately lower pace” than in recent months. Since March, the strategy has been to purchase bonds at a “significantly higher pace”.

The 1.85 trillion euro bond purchase program will be reduced and analysts have suggested the bank could ease it to 70 billion euro or 60 billion euros, from roughly 80 billion per month since March.

ECB President Christine Lagarde said at the news conference that “the rebound phase in the eurozone economy is increasingly advanced.” leaving the eurozone on track to reach its post-pandemic growth levels by the end of the year.

But she also warned that there was, “some way to go before the damage from the pandemic is overcome.”

The Governing Council voted to maintain the current interest rate at 0%, on the marginal lending facility at 0.25% and on the deposit facility at -0.5%.

Economic data on the week saw German economic sentiment slump more than expected, while a final Eurozone GDP figure was upgraded to a 2.2% growth rate for the second quarter. The annualized figure made for a 14.3% bounce in the economy from the depths of the lockdown.

The pound came under pressure early in the week after Prime Minister Boris Johnson confirmed that the government would hike National Insurance by 1.25% to raise £12bn for the NHS and social reforms.

The move has been widely criticized from all angles and the British Chambers of Commerce have suggested it could derail the recovery with pressure on employers and hiring.

The group warned of a “real danger” the Government’s tax hike could further hamper the economic recovery. The BCC slashed its third quarter GDP forecast to 2.8% from 3.5% previously and said that supply chain disruption and hiring difficulties are also stalling the reopening bounce in the country.

The BCC also predicted that GDP, which was 4.8% in the second quarter, would slow to 1.6% in the fourth quarter.

The latest UK GDP was set to be released on Friday with analysts expecting a slowdown to 0.5% from 1%.