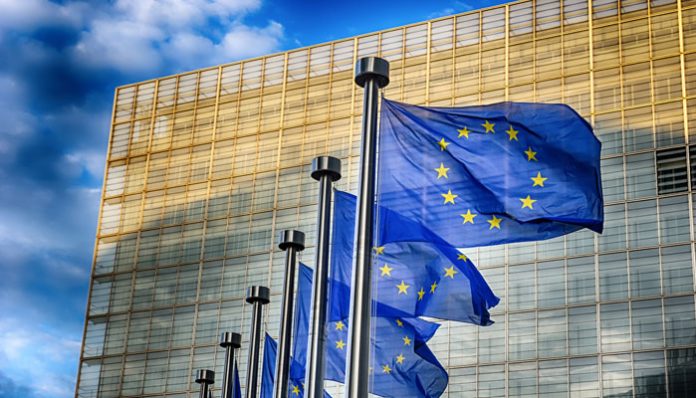 The GBPEUR exchange rate was higher by 0.12% on Thursday after the release of the latest European Central Bank meeting minutes. Policymakers in Brussels discussed a new bond buying programme to take effect once the current stimulus winds down next year. UK house prices also showed a new record high in September.

The European Central Bank (ECB) revealed that policymakers considered a larger reduction in asset purchases last month, as it also announced it is studying a new bond-buying plan.

The bank stated that policymakers argued that markets may have already prepared for the end of emergency support in light of recent inflation and economic recovery.

“It was argued that a symmetric application of the Pandemic Emergency Purchase Program (PEPP) framework would call for a more substantial reduction in the pace of purchases,” the minutes of the September meeting showed.

“From this perspective, a pace of purchases similar to the level prevailing at the beginning of the year would be appropriate.”

The latest update came as the ECB said it was considering a new bond buying program to avoid market turmoil when the current purchases are phased out in 2022. The new plan would replace the current program and work with an open-ended quantitative-easing scheme which currently acquires €20bn in debt every month.

The reality of the news is that the ECB will continue to artificially keep rates at their record lows to avoid market turmoil in the face of high inflation. Poland’s central bank raised its interest rate yesterday and the likes of Germany are seeing high inflation, well above the ECB’s 2% target.

Property values rose by 1.7% month-on-month and by 7.4% on an annual basis, the group reported.

The average price of a detached home has also soared by £41,000 over the past year as buyers sought more space during lockdowns.

Russell Galley, managing director of Halifax, said that growth for the month of September was the strongest since February 2007, pushing year-on-year house price inflation up to 7.4%.

He added: “This also reversed the recent three-month downward trend in annual growth, which had peaked at an annual rate of 9.6 percent in May. “

“The price of an average house is now as expensive as it has ever been, standing at just over £267,500.”

The stamp duty holiday ended in England and Northern Ireland in October, which may have played some part in the figures.

But Mr. Galley added: “It’s important to remember that most mortgages agreed in September would not have been completed before the tax break expired.”

“This shows that multiple factors have played a significant role in house price developments during the pandemic.”