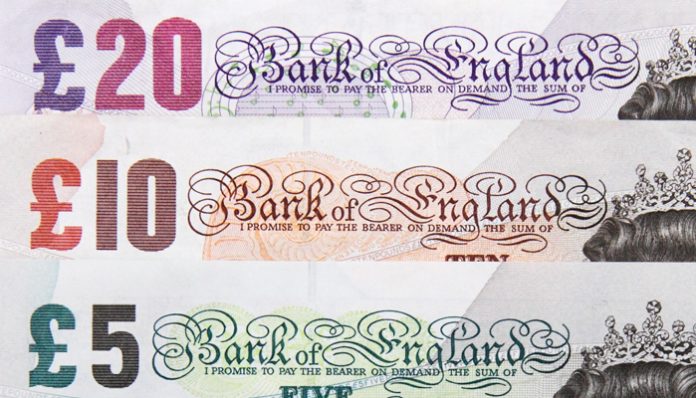 The GBP EUR exchange rate drifted from new yearly highs above 1.1850 as rate hike hype faded with inflation. The pound sterling is also being pressured by calls for a return to restrictions in the UK as virus cases rise. The pound will now need support from the chancellor’s Autumn budget on Wednesday.

The GBP to EUR closed the week at 1.1811 and will have German IFO figures released on Monday.

German economic data to drive the euro this week

The euro will see German economic data driving the currency pair this week.

IFO business climate is released on Monday with a dip from 98.8 to 97.9 expected as German businesses struggle with supply chain issues and growing energy price risk.

Wednesday will bring GfK consumer confidence released for Europe’s largest economy. Unemployment will drive the euro’s fate on Thursday with a drop of 20k expected in the unemployment line. That will be followed by inflation for Germany with a rise to 4.4% expected from 4.1%.

The German inflation number will be important as it comes on the same day as the latest ECB interest rate decision.

The ECB will get off with one more dovish play but with rising energy prices and inflation across Europe, there will be pressure to discuss tapering and rate increases.

Labour party calls for plan b measures to be introduced

The Labour party has called for the government to enact its Plan B measures to tackle the coronavirus in England, including advice to work from home and wear masks.

Shadow chancellor Rachel Reeves said the vaccine programme was “stalling” and needed to work better. However, Chancellor Rishi Sunak disagreed and said the data did not suggest “immediately moving to Plan B”.

The measures, which were drawn up to protect the NHS from “unsustainable pressure”, also include mandatory Covid passports.

The NHS Confederation and the British Medical Association are among the voices calling for some restrictions to be reintroduced in England, due to rising cases.

A return to restrictions could put pressure on the British pound after a strong run recently on talk of a rate hike this year.

Meanwhile, Chancellor Rishi Sunak will have the stage on Wednesday as he announces his Autumn budget. Sunak said that the past year was about “protecting people’s livelihoods, their incomes, their jobs” amid the pandemic.

“Those are the ingredients of what makes a stronger Budget and that’s what we will deliver next week.”

Mr Sunak will have a job on his hands in the year ahead as inflation in the UK could rise to 5%, while central banks are being stubborn about rate rises in light of the record debt levels built up during the pandemic.

The GBP v EUR has slipped from the new highs and will look to 1.1800 for support this week.